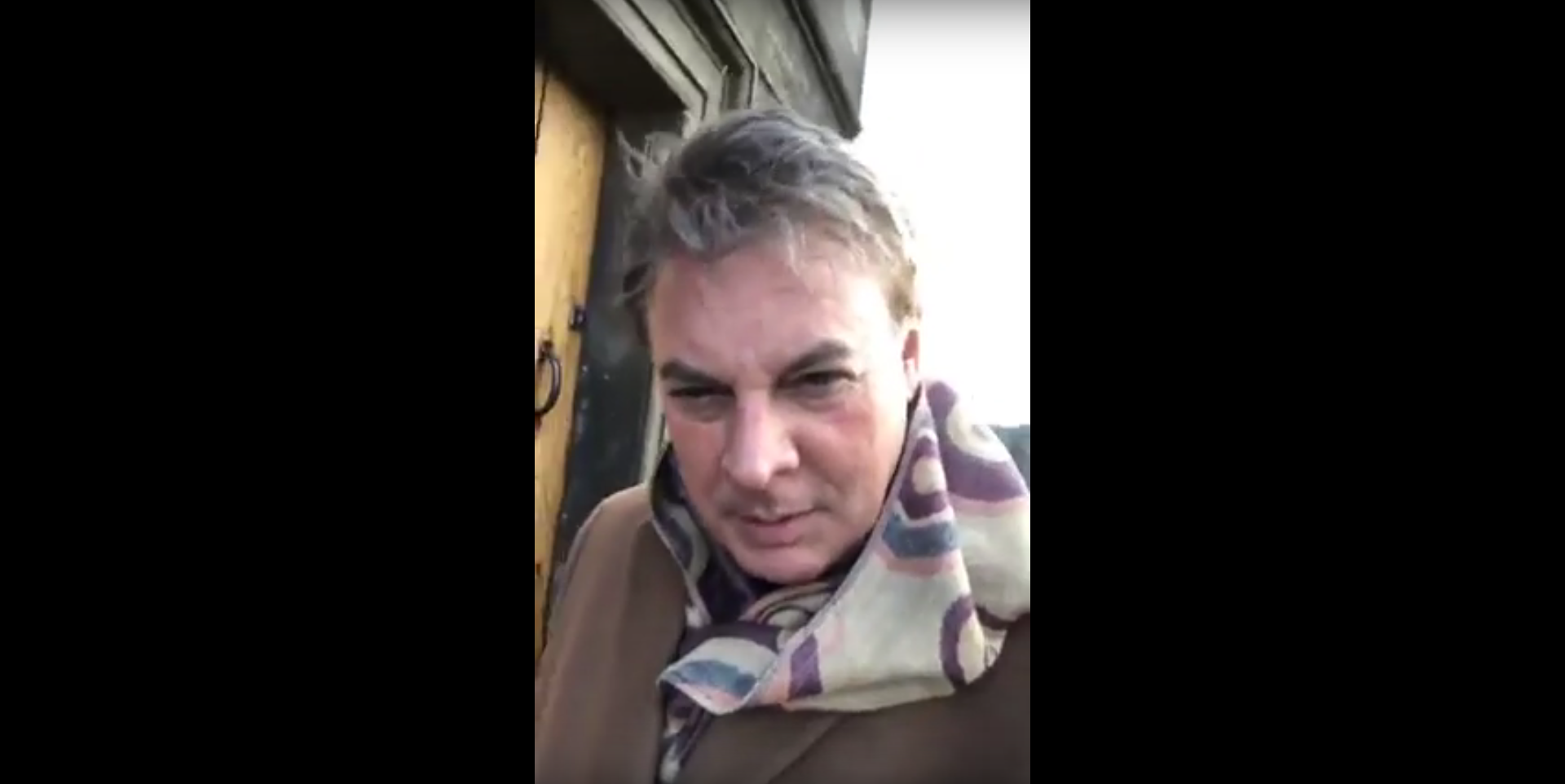 Standing where Caesar built his military base to eradicate the Druid’s. Then discovered the tower where Charles the first watched Cromwell defeat his army. Then discovered a falcon area for birds and got into some fake news. I think we corrected the report. Spoiler alert- I was told it was a hawk.