The Scotsman: In this article, author Gordon Macdonald addresses the abortion issue that Northern Ireland recently voted on. He contrasts the statistics of Scotland who embraced the Abortion Act in 1968, stating how there have been over 507,000 abortions, while over 100,000 people are alive in Northern Ireland because that law does not apply there. 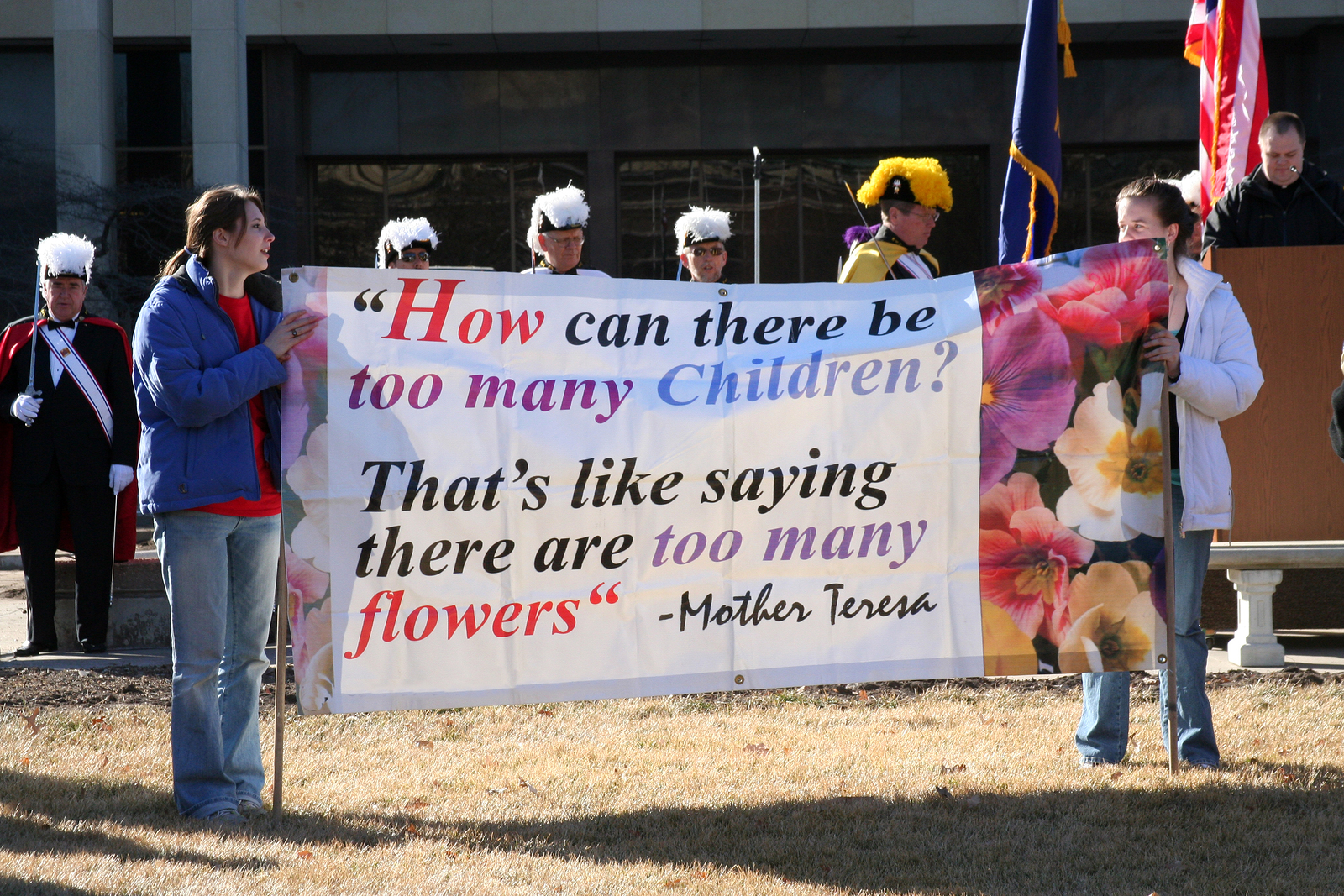 Excerpt from The Scotsman:

The time has come to reconsider our approach to abortion. The case for reviewing the 24-week limit is overwhelming. A 2017 national poll by Where Do They Stand showed 70 per cent of women would like to see the 24-week limit reduced. 89 per cent of people agreed that gender-selective abortion should be explicitly banned by law.

There seems to be a clear consensus that women and children deserve better than what the current law on abortion provides, so why extend this deeply flawed legislation to Northern Ireland?

Source: Gordon Macdonald: We Must Keep Remembering That Every Abortion Ends A Human Life | The Scotsman

No Comments on "Gordon Macdonald: We Must Keep Remembering That Every Abortion Ends A Human Life | The Scotsman"