The Weekly Standard: The hearing for Supreme Court Justice appointee Brett Kavanaugh got underway this morning but not without protest. Democrats present at the hearing kept interrupting Judiciary committee chairman Charles Grassley’s opening statement. Democrats were demanding a delay of the hearing until they had more time to review documents that had come across the nominee’s desk back when he was worked as staff secretary at the White House for President George W. Bush. 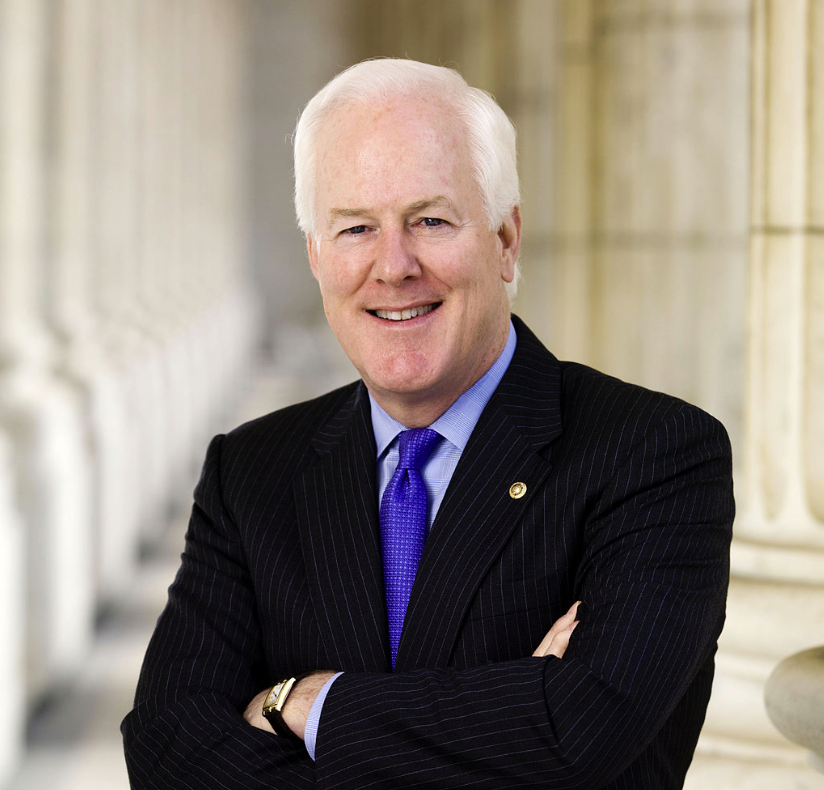 Texas GOP senator John Cornyn, the majority whip, accused Democrats of promoting “mob rule.” “I would suggest that if this were a court of law, that virtually every member on the dais on that [Democratic] side would be held in contempt of court because this whole process is supposed to be a civil one where people get to ask questions and we get to get answers,” Cornyn said. “I would just suggest we get on with the hearing.”