The Hill: Republican Jewish Leader Neil Boylan Strauss, shared his views in an interview with Hill.TV co-hosts Buck Sexton and Krystal Ball regarding President Trump’s response to the tragedy that took 11 lives at the Tree of Life synagogue in Pittsburgh. Strauss cited several reasons for his belief that the Jewish community is comforted by the President which included the strong stance Trump took against the shooting. 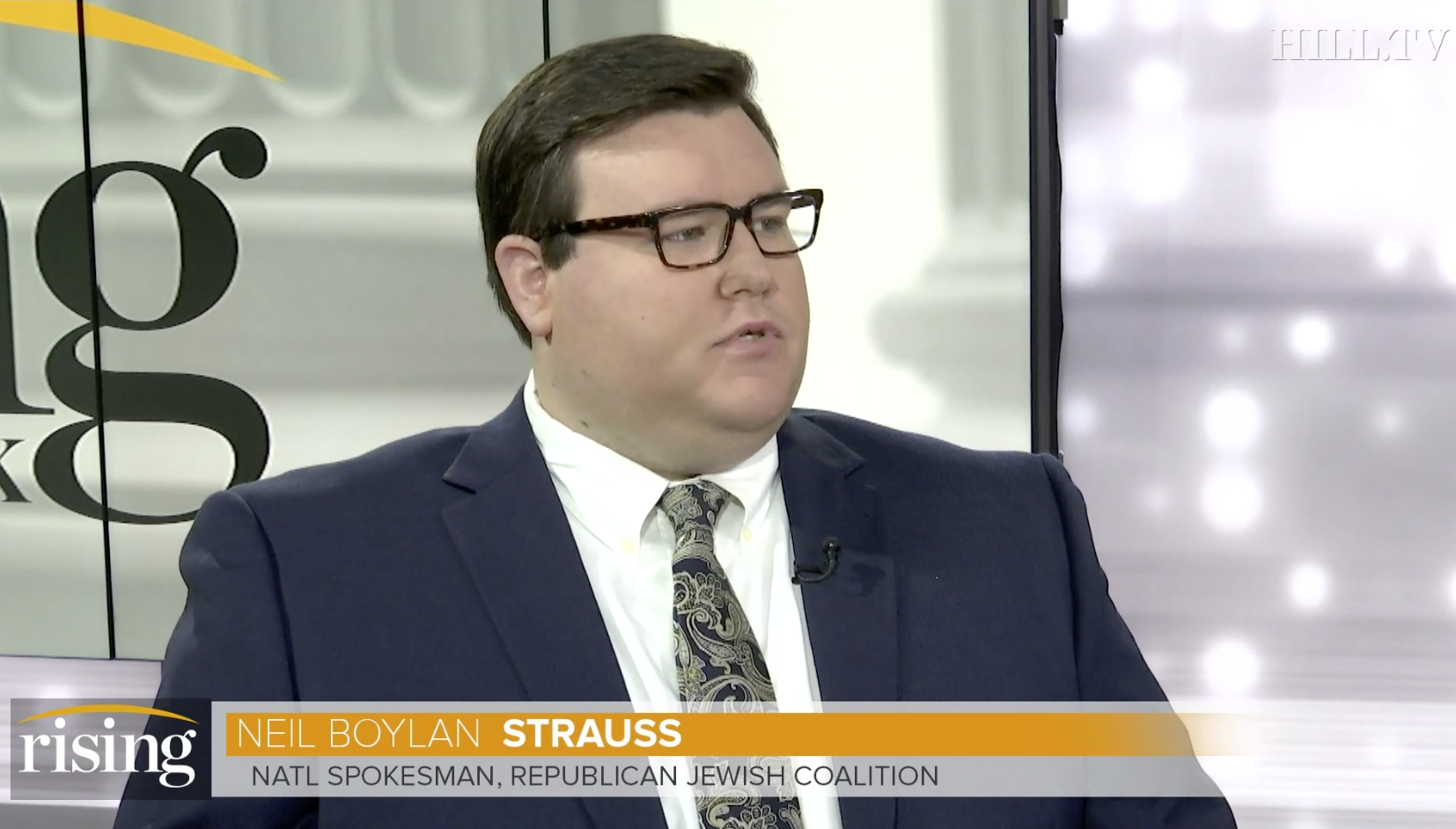 Trump condemned the attack and called for unity.

“This evil anti-Semitic attack is an attack on all of us, it is an assault on humanity,” Trump said on Saturday. “It will require all of us working together to extract the hateful poison of anti-Semitism from our world.”

Some of the president’s critics have said his rhetoric has contributed to hateful actions in the U.S.