Townhall: The response from the left to the votes confirming Brett Kavanaugh as Justice to the Supreme Court, has been a variety of outrage and rhetoric. Nancy Pelosi not only accused the Republican Party of doing violence to the Supreme Court she also stated she would file a Freedom of Information Act (FOIA) for the entire contents of the FBI report to be made public. 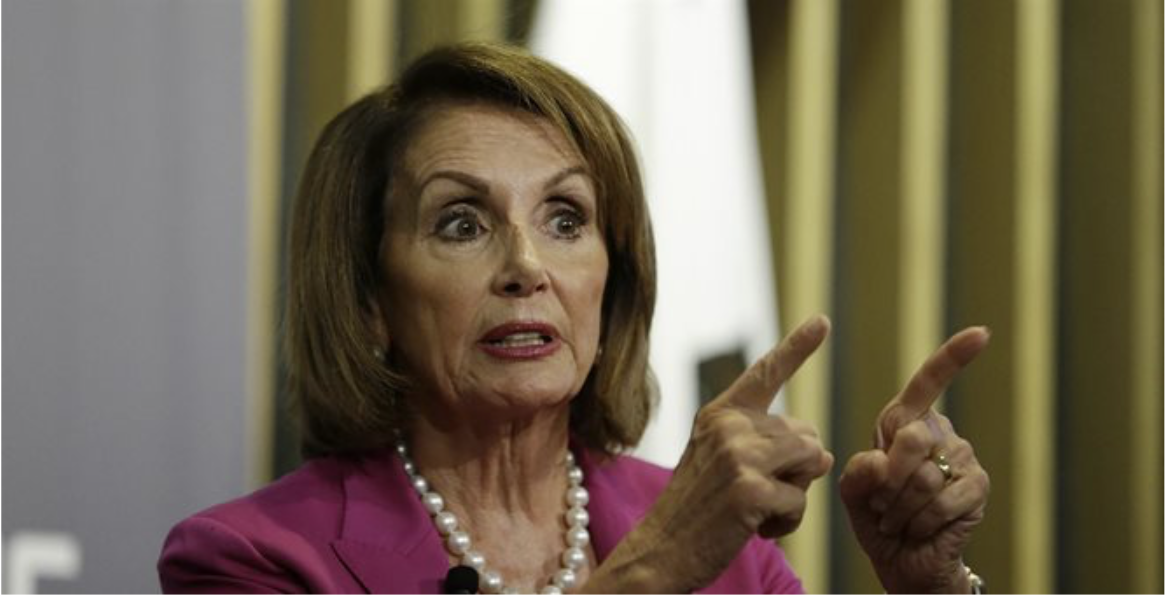 The final vote was delayed a week so that the FBI could investigate these claims. Their conclusion to these claims was what we’ve known for a while—no corroboration. The New York Times didn’t even do stories on two of them because they couldn’t confirm anything. The Democrats went to war, but this time the GOP held the line. We should pop champagne, or shotgun Budweiser, over this victory. It’s a generational win. We have a solid conservative majority on SCOTUS. Yet, this might not be the end.

No Comments on "GOP Did Violence To SCOTUS: Pelosi Triggered By Kavanaugh Confirmation. Will File FOIA Request To Release FBI Report | Townhall"