During the weekend of the opening of the movie, Unplanned, Twitter temporarily suspended the movie’s account. Now, Google has been accused of bias against the film. Google had listed the movie’s genre as “propaganda” which has since been removed. 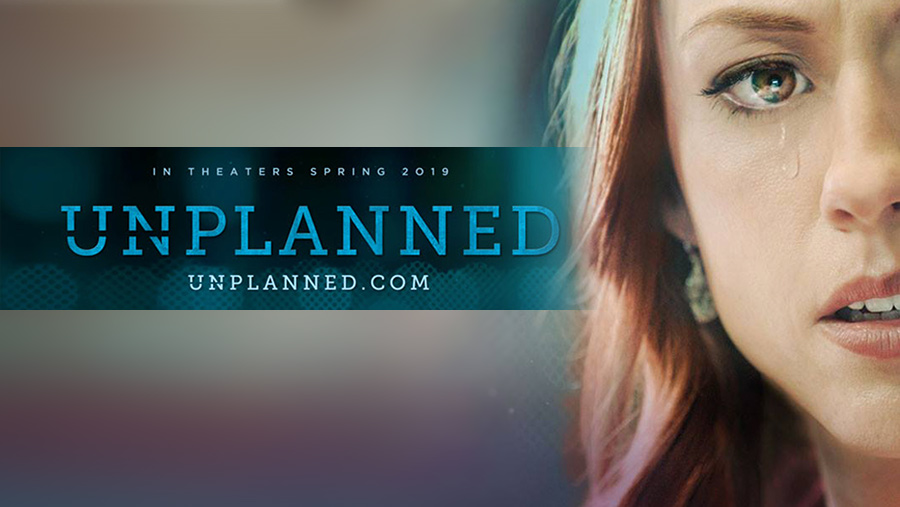 “It’s my hope that UNPLANNED will be the catalyst to make abortion unthinkable, not only in this nation, but the entire world. -Abby Johnson”

Fox News also researched the Google results of the “God’s Not Dead” film series and documentaries made by conservative filmmaker Dinesh D’Souza. None of those films were labeled “propaganda” either.

A Google spokesperson explained to Fox News that its “Knowledge Graph” analyzed web content on “Unplanned” and that a large volume of it described the film as propaganda and placed the label without a universal consensus.

No Comments on "Google under fire for dubbing ‘Unplanned’ film ‘propaganda’"