HOW THE LEFT SEE’S THIS
Stephanie Schriock, president of EMILY’s List, which contributes to female Democratic candidates, assailed the confirmation of “an alleged sexual assailant and anti-choice radical to a lifetime appointment on the Supreme Court. But we will carry that anger into the election. Women will not forget this.”

We must understand this. Media will stir up a mob reaction. People will be told that a male sexual assailant got off scot-free and promoted to the Supreme Court because Trump and Republicans are against women.

HOW WE SHOULD SEE THIS…

Kavanaugh was so marred and smeared there was no way he could get approved. But he reached inside and pulled out his Clarence Thomas moment. Activists started pouring into town and screaming. Some politicians seemed to be collapsing. But the Left overplayed their hand. Crazy allegations started piling on the original allegation.

So you can relax for a moment and just be thankful. God is keeping the lights on. 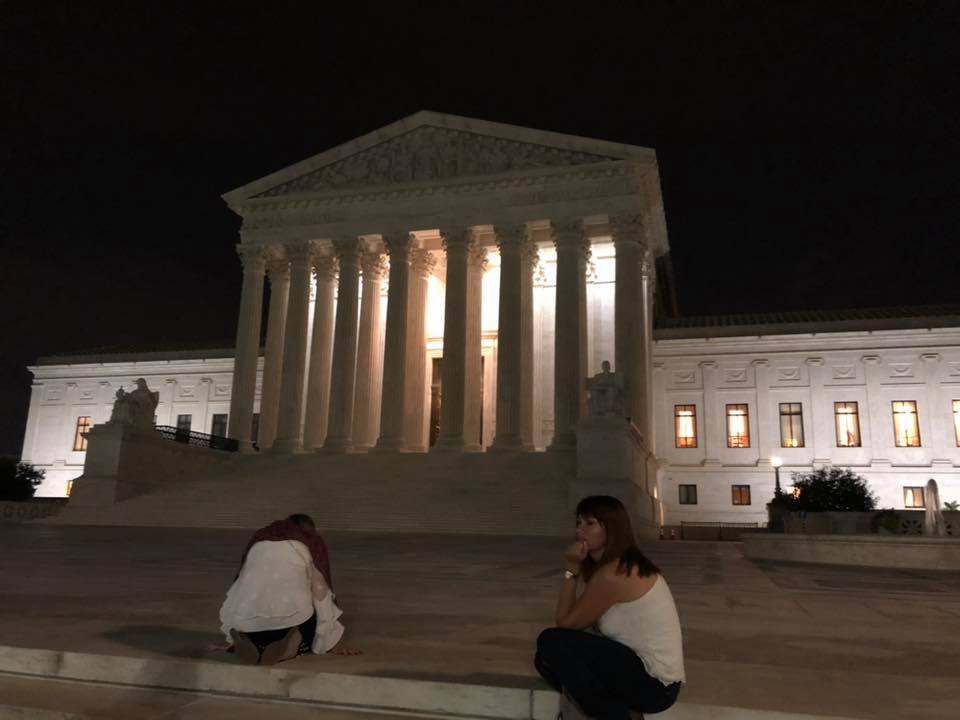