During a recent 15-hour road trip, Andrew Whalen had an encounter where he saw hundreds of thousands of people being ‘caught up’ in the sky. He shares what the Lord spoke to him and how it relates to a dream where he was in the courts of Heaven. 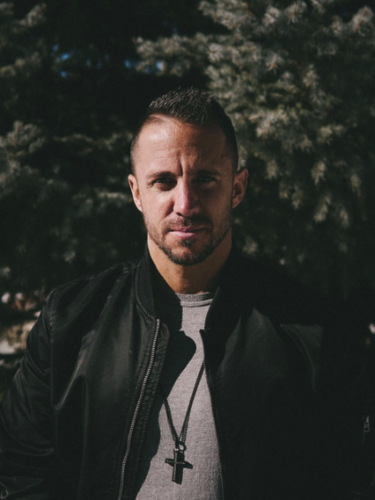 This generation has been plagued by pornography. It has left a generation in a staggering state of confusion. It has taunted and imprisoned many, even in the Body of Christ. The usual ‘mantra’ coming from the Church in dealing with this issue is demanding repentance. As one who has personally dealt with this sin, often in the past my ‘repentance’ was separate from a real understanding of my identity in Christ. The fruit of that ‘disconnected repentance’ left me feeling ashamed, condemned and powerless. True repentance is a change of mind that happens as a result of real revelation.

I believe the gavel has dropped against the ‘spiritual web’ of pornography. Our righteous Judge has rendered a verdict, and the thief is making sevenfold repayment of stolen revelation. Right now identities, dreams, relationships and destinies that have been stolen through the witchcraft of pornography are being restored. Many in this generation are about to receive a fresh revelation of who they are in Christ. Many new salvations are coming and these souls will come in the Kingdom with an unshakable revelation of their new identity in Christ. Though the thief has come to steal, kill, and destroy, Jesus has come to give life, and life to the fullest (John 10:10)!

Source: God Is Setting Thousands Free From The Witchcraft Of Pornography | The Elijah List