Nate Johnston of Australia shares a prophetic word regarding questions he had and how God answered him in a dream. He shares how God is revealing and exposing the enemy’s works, including how what we do affects the outcome. 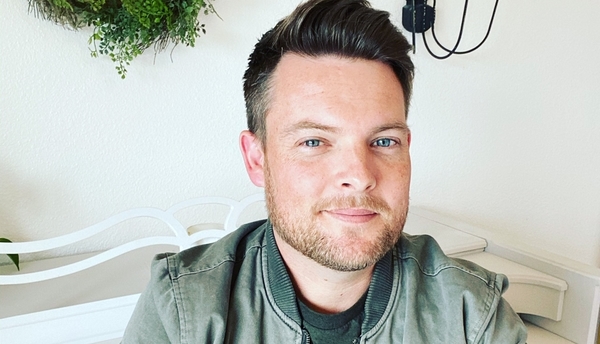 As soon as I fell asleep I went into a dream. In the dream, I saw two figures moving amongst a crowd of people, yet they were hidden from the people. I looked more closely until I saw a snake crouching low in the grass. It was busy, wrapping its tail around people’s legs, and laughing as they tripped and fell. Many people began fighting and accusing each other, and all the while the snake was moving around, incognito, causing mischief and mayhem.

That’s when my eyes adjusted to the second figure of a dragon that was standing further back watching over what the snake was doing. The dragon was doing something in the atmosphere, like a swirling of the wind and fog, creating a sense of confusion. It seemed like it was governing the weather patterns and creating turmoil and perpetuating the chaos atmospherically. At first I was annoyed at the snake for causing such problems, but then I realized that the snake was also sent as a distraction so that we wouldn’t see the plans of the dragon that were being released.

After I had the dream I woke up still feeling troubled, because now I felt like God was speaking to me about what was spiritually taking place that many couldn’t see.

Source: God Is Revealing And Exposing The Works Of The Enemy | The Elijah List

The Storm Is Here… What is the answer?

The world is in the most significant degree of chaos we've seen in our lifetime,...More

Today I want to talk about the great American shaking and the bigger picture of...More