Ella Onakoya of London, England, shares a word regarding those who God is awakening to pray in the early hours of the morning known as the “4th watch of the night.” She shares what the Lord revealed to her as well as her own experiences with praying during this same time frame. 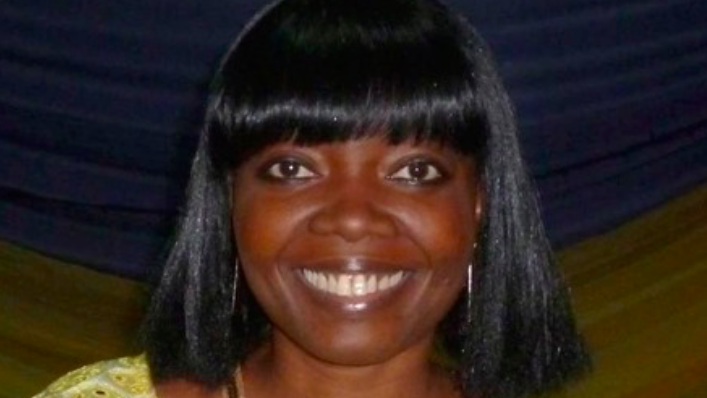 Several years ago, I experienced a great move of God’s supernatural deliverance during the 4th watch. At the time there had been reports of bird flu in parts of the world outside of the UK, where some were dying of it. During that time, I saw a newspaper report where experts had written that the bird flu was on its way to the UK. I had a dream shortly after the newspaper report where I saw people being sick with the flu and dying from it. I woke up from this terrible dream about 3 a.m. (the hour where the 4th watch begins) and asked Jesus why I was so powerless in the dream to help people dying of the flu. He told me to meditate on the power of His name before going back to bed.

As I meditated on Philippians 2 verse 10, I felt the power of authority in the name of Jesus released into my spirit as I realized afresh that I had been given a name at which every being on Earth, in Heaven, and under the earth bows to.

Source: God Is Releasing An Awakening To Pray In The 4th Watch Of The Night | The Elijah List