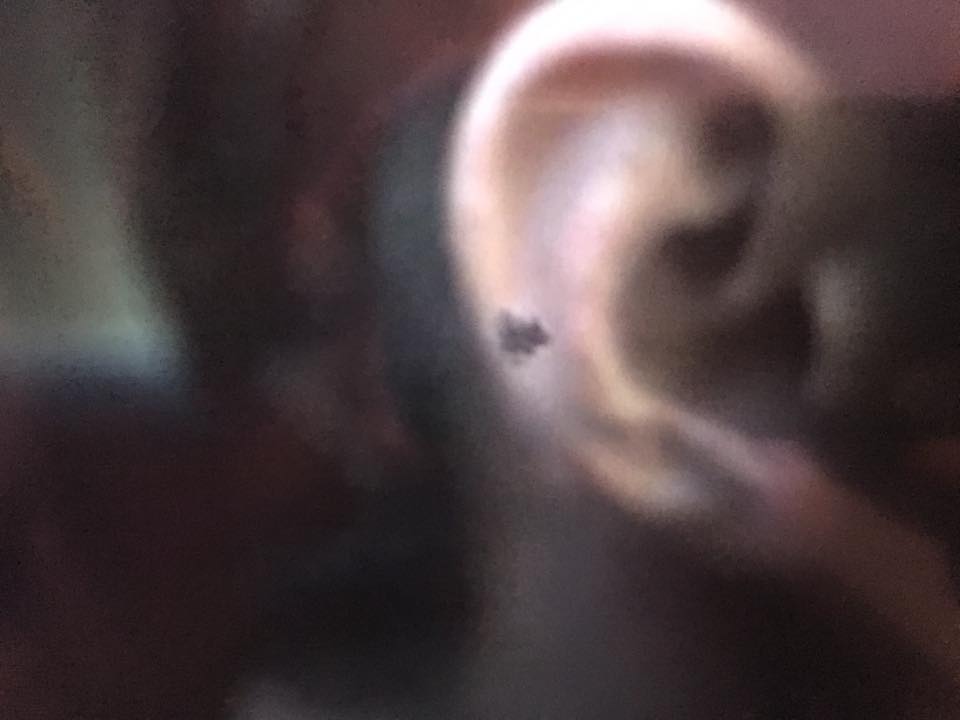 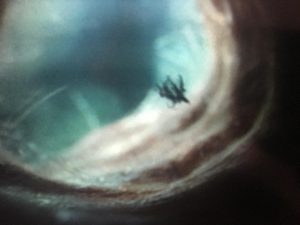 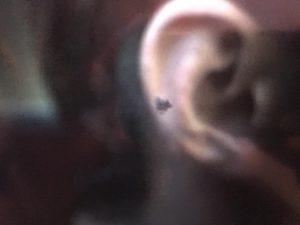 What your kids are learning in the Liberal Education Mountain.

I️ was flying to speak to a Mayors breakfast in Virginia yesterday and caught this weird scene in latest Alien flick. The monster gets in thru the ear as a small virus and takes over the body. Then I️ read this article…

Across America, ‘character education’ programs mandated by law in K-12 schools are undermining the deepest threads of American culture and transforming its values. What is ‘character education?’ According to Character.org, character education is an initiative to ‘help young people become responsible, caring, and contributing citizens.’ Many of the character traits taught in our public schools follow traditional social norms of mutual respect and character development, which allows its true agenda to go largely unnoticed.”

PARENTS BE AWARE
There are three primary elements of the initiative here, and the first two that I just mentioned, who can oppose this? Who can oppose helping young people become responsible or caring, contributing? “Parents should be aware that school education programs are becoming more dependent upon curriculum standards developed in conjunction with UNESCO’s –” and that’s a United Nations outfit “– Global Education First Initiative (GEFI).”

There are three priorities of GEFI. “Priority #1: Put Every Child in School. Priority #2: Improve the Quality of Learning.” Okay, who can disagree with that? “Priority #3: Foster Global Citizenship.”

Okay, so nothing wrong with 1 and 2 so nothing to get concerned about there. Maybe nothing here to see at all, until you get into what “foster global citizenship” actually constitutes. We’ve mentioned the Clinton Foundation on this program a number of times. Do you know they have an annual award called the Global Citizen Award, and then they have the Global Citizen Festival. Did you know that many American schools are actively aligning themselves with this movement?

GLOBAL COMMUNISM
So what is global citizenship? Well, essentially it’s communism. Let me cut to the chase and tell you that global citizenship is taught as pro-communism, pro-socialism, anti-individual liberty and freedom. That is considered bad. “Global citizenship involves the recognition that one is part of a larger, interconnected global community with certain shared values.”

So you’re nobody. Everybody is just an indiscriminate member of something much, much, much larger.

“Global citizenship involves the recognition that one is part of a larger, interconnected global community with certain shared values aimed at accomplishing the United Nations (UN) Sustainable Development goals both now and in the future. The UN Agenda 2030 Plan for Sustainable Development was officially signed by President Obama in 2015 and is an official part of the US Global Development Policy. To foster these values, GEFI uses education ‘to create a generation that values the common good.’”

There it is. Who gets to define the common good? “‘Deeply entrenched beliefs take time to change. But young people are open to new perspectives, and schools are ideally positioned to convey them.’ -UNESCO, Global Education First Initiative, Priority #3: Foster Global Citizenship.”

U.N. EDUCATION
In America the individual trumps everything. Our Constitution is written for and about individual liberty and freedom, natural common law. This U.N. plan erases all of that. The socialism aim here advocates a just distribution of the world’s resources and fruits of labor.

“Humanism,” which is the third part of the U.N.’s global citizenship sustainability development goals, “Humanism envisions a world without God. ‘Without God’ includes the denial of a Creator which gave us any unalienable rights. Thus, to global citizens the Declaration of Independence would be deemed irrelevant, as would the US Constitution, which is built upon the principle of inherent rights outlined in the Declaration of Independence.

The point is Western civilization is also under assault at the United Nations under a new education curriculum, which is called character education. And it really is nothing more than a program designed to wipe young kids’ notions of individual liberty and freedom out of their heads and replace it with the fact that they’re all part of a global community where the individual doesn’t exist. The state is gonna do everything it can to make life pleasing and pleasant and sustainable for the most people. And this has begun to enter various public schools in America, K through 12 already.

OVER 50 AND READY TO TRANSITION INTO YOUR NEW TERRITORY AND INHERITANCE?

What to do if you are harassed at Thanksgiving?

Chuck Schumer just tweeted that he want's you to go to dinner with a chart...More

What’s Behind Vault Numbers 7 and 7? The clashing of swords opens new doors of...More

No Comments on "Global Citizenship K-12"