The Hill: In an interview with CNN’s Chris Cuomo, Rudy Giuliani  disputed that the White House lied last summer when representatives denied that President Trump dictated a statement about a meeting between his son and a Russian lawyer during the 2016 campaign, even though he is now saying he did. 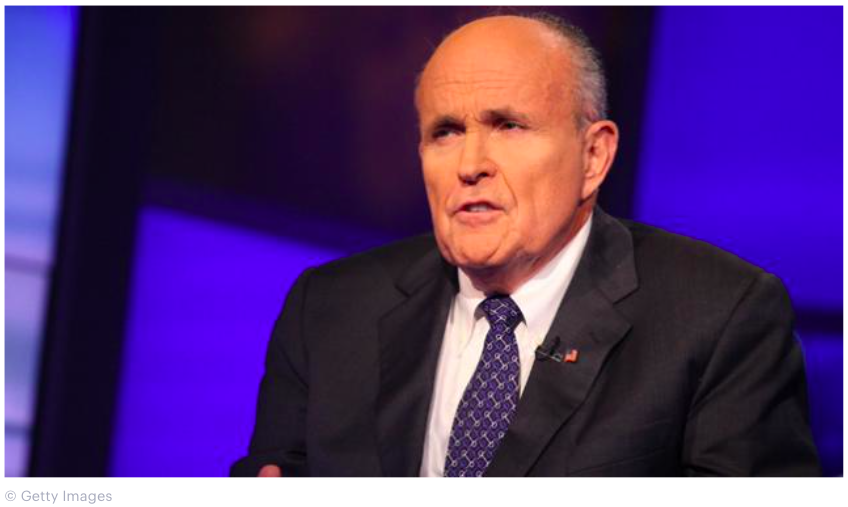 Giuliani defended both of them on Monday, but emphasized that a later written statement on the matter was accurate.

In the letter, they also confirmed that Trump dictated a statement about the June 2016 meeting at Trump Tower between Donald Trump Jr., other Trump campaign aides and a Russian lawyer who promised damaging information on Hillary Clinton.