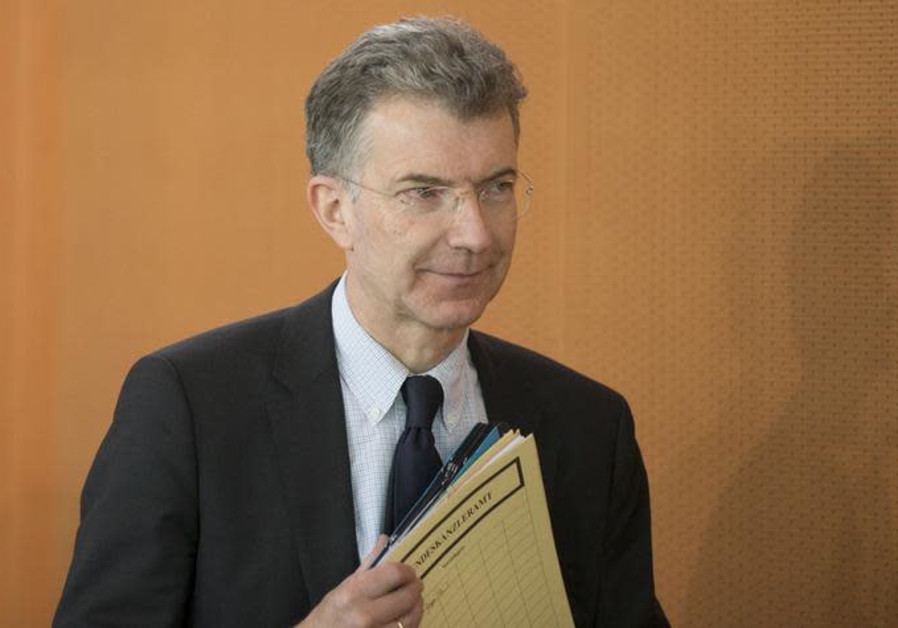 Piatov concluded his editorial: “When Islamist terrorists fire rockets at Israeli children,” the German government should be “crystal clear about standing on Israel’s side.”

In mid-March, the German parliament voted overwhelmingly in favor of Merkel’s anti-Israel voting record at the UN. The vote in the Bundestag was from a total of 626 MPs participating. An eye-popping 408 voted to reject a pro-Israel resolution to urge Merkel to change her anti-Jewish state voting pattern, while 155 urged its acceptance. A total of 63 MPs abstained.

No Comments on "GERMANY’S AMBASSADOR TO U.N. COMPARES ISRAEL TO HAMAS"