George Soros’ organization The Open Society Foundation (OSF), has quite a long history of backing liberal activism. Open Secrets lists Soros as the 8th most prolific donor in the country during 2018. 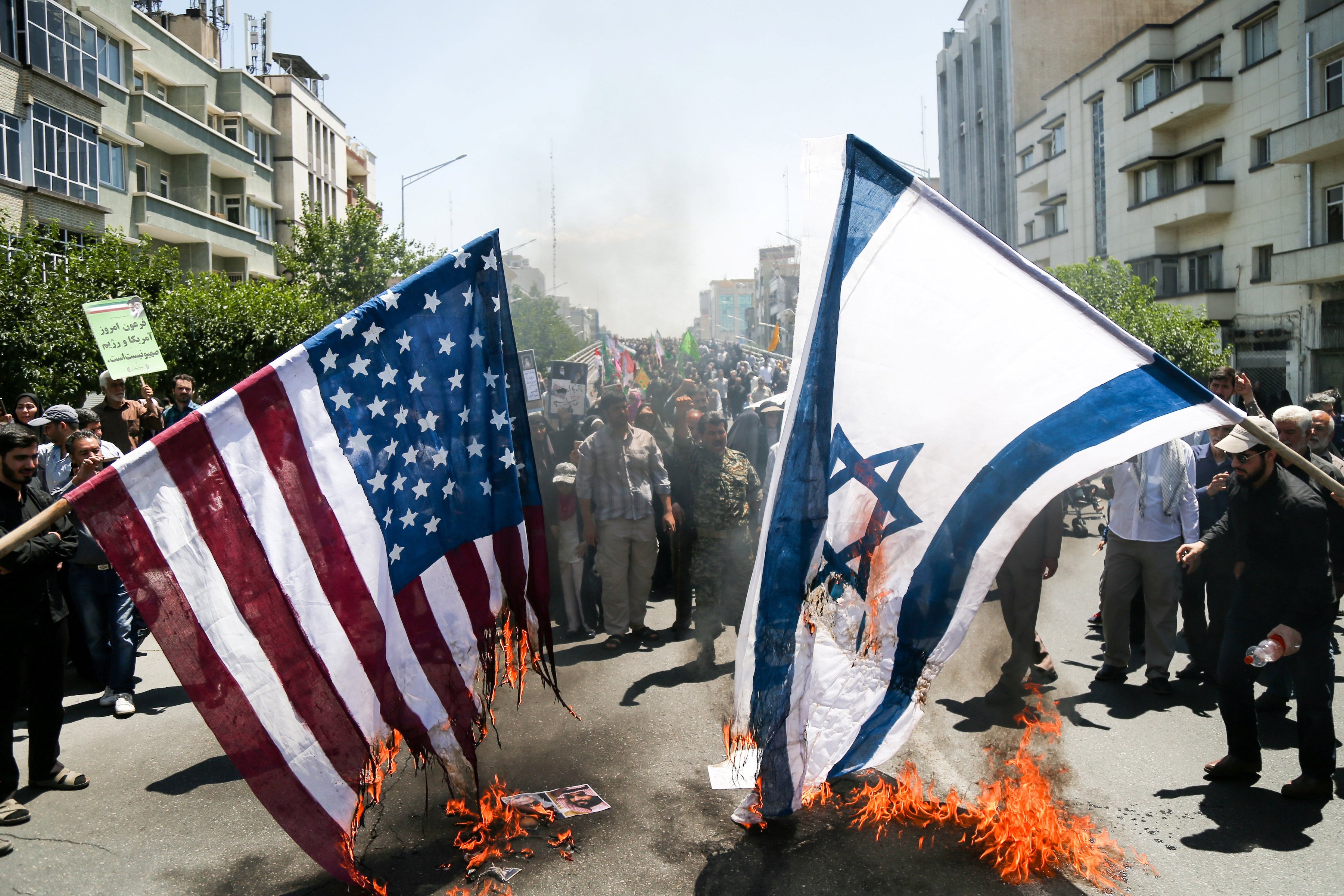 “In addition to being promoted by groups affiliated with the BDS movement, elements of the Foreign Boycott Campaign have recently been adopted by [corporate social responsibility] advisors and companies that employ CSR programs. As a result, the Foreign Boycott Campaign represents the intersection of several strains of discrimination with CSR,” Marc Greedorfer writes in an upcoming law review article.

Greendorfer is an attorney and founder of Zachary Legal Institute, a think tank and advocacy organization that is committed to fighting against anti-Israel movements within the U.S. The institute specializes in research into BDS and other anti-Semitic activities in the commercial sector.