Over the weekend, the actions of the military exchange of rockets between Israel and armed forces on the Gaza Strip, exposed a divide between both Israel and Turkey. During the military showdown, Hamas and Islamic Jihad had launched over 700 rockets into Israel, who defended herself by striking about 320 targets in the Palestinian territory. 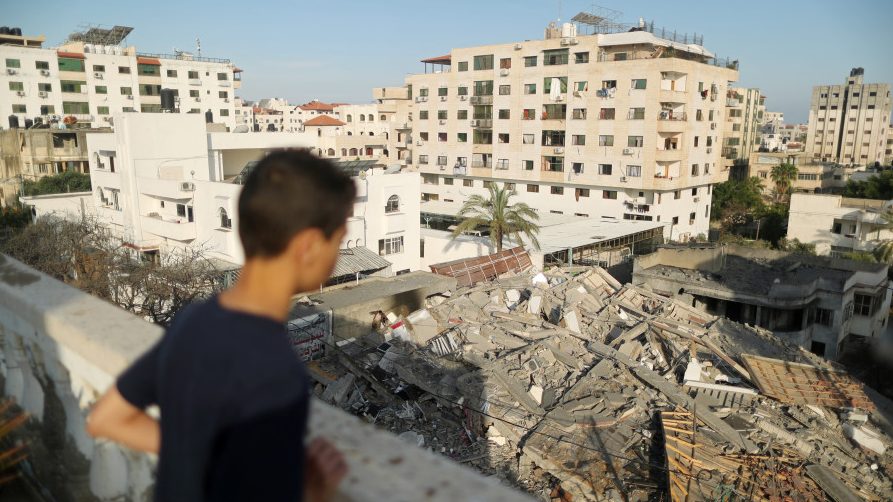 Relations between Israel and Turkey have reached a nadir, in part because of President Recep Tayyip Erdogan’s support for Brotherhood-affiliated organizations and his belief in the merits of political Islam.

Dr. Hay Eytan Cohen Yanarocak, a Turkey expert at the Jerusalem Institute for Strategy and Security, told The Media Line that the backing of what many countries deem a terrorist group bent on Israel’s destruction has contributed to a deterioration in bilateral ties over the past decade.

“At the end of the day, if you are supporting Hamas your relationship with Israel will be problematic,” he said.

Indeed, many trace the crisis in Israeli-Turkish relations to the 2010 Mavi Marmara episode, in which Israeli forces killed 10 Turks during clashes on a ship attempting to breach the Jewish state’s maritime blockade on Gaza.