Wayland Henderson shares a word that came out of an encounter he had with the Lord in 2017. Right after the time of his experience, he was led by the Lord to go to Philadelphia, PA (the birthplace of the United States) to release a sound of travail that would “birth” intercession and groaning from the womb of America, to overcome the death culture. Immediately following his trip, he had a prophetic dream that illustrated what the enemy was doing, and connected to his encounter and his recent trip to Philadelphia this year. 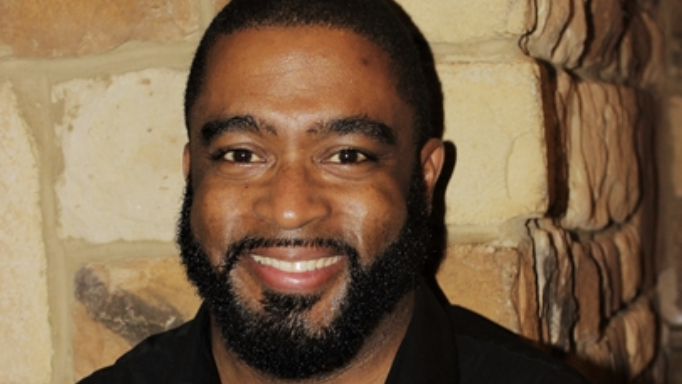 Last year I was not able to stand directly in front of the Liberty Bell, however, this year when I went to Philadelphia, the conference tent was positioned right next to it! As I walked through the Independence Hall on my way to the tent, I passed through Washington Square, which once served as a burial ground and pasture in the 18th century and is now a memorial for Washington. To my shock and surprise, this was the very place in my dream where the enemy had tried to silence my voice!

There are ancient principalities and powers that do not want freedom and liberty to come to a death culture that fuels their diabolical plan. I believe we have stepped into a time where the Lord is sounding the alarm, the sound of liberty, to free His people from the death culture – from the womb to the tomb. The enemy is beginning to lose his grip as God’s people are hearing the voice of the Son of God calling us out of the womb of the death culture, which has become a tomb, and passing into prophetic womb of life – just as Prophet Ed Watts from Flint, Michigan declared that same weekend, “The tomb is becoming the womb.” The Kingdom culture is one where life matters from the womb to the tomb.

Source: From The Tomb Of Death To The Womb Of The Kingdom | The Elijah List