The country of Turkey and smuggling crude oil is a long-led practice they have held. The most recent export data for June based on ship tracking shows that half of the sanctioned Iranian crude oil imported from Ankara, and the remainder going to China. 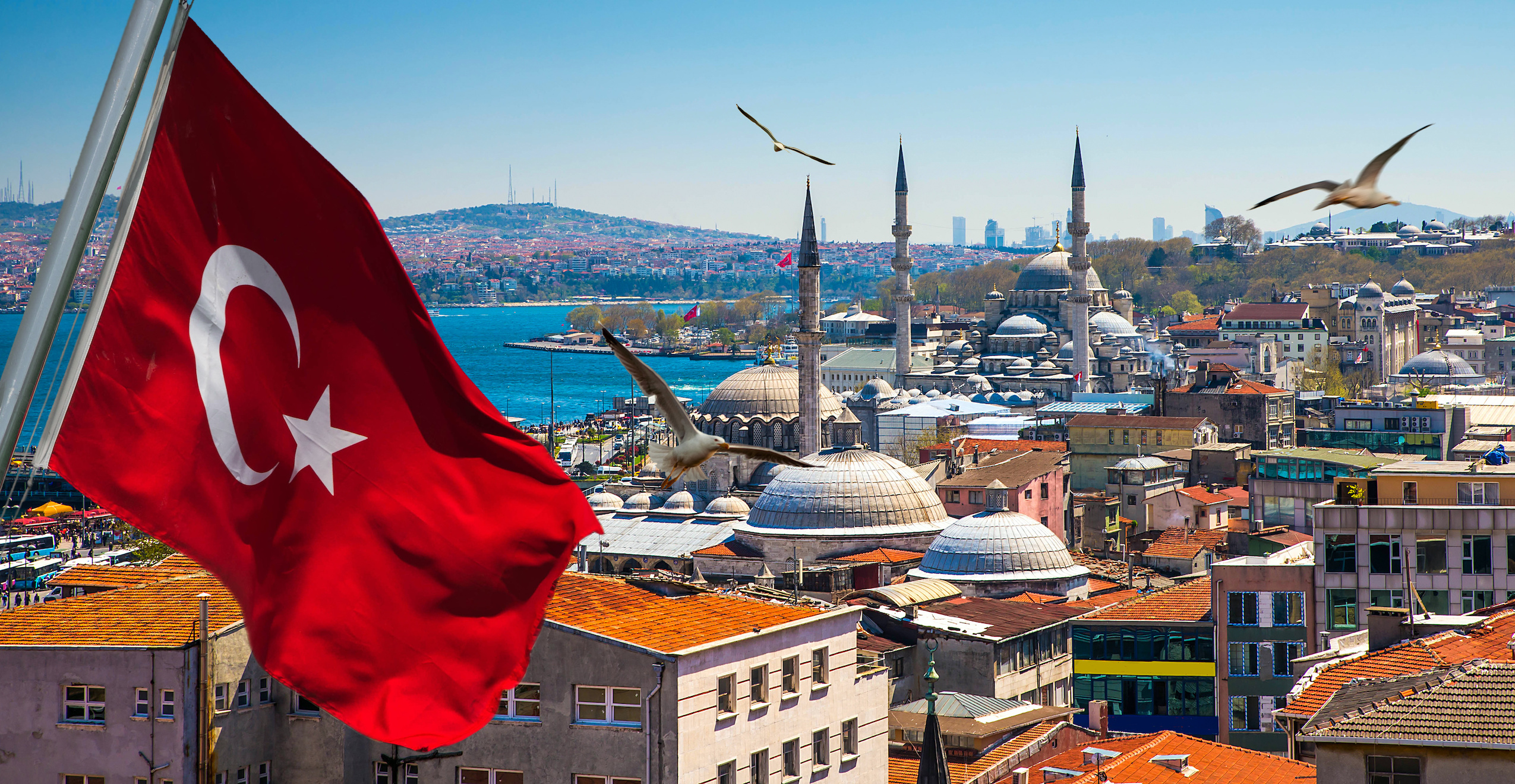 Turkish President Recep Tayyip Erdogan and his family were said to have benefited from the illicit trade. Contracts were signed with several refineries with links to the Ceyhan pipeline, to supply them with such stolen oil, which was then transported on to international markets under the pretense that it was all above board.

The Turkish president denied the Russian accusations at the time. Today we see Ankara once again taking a central role in the smuggling of crude oil — from Iran to Libya.

When an Iranian very large crude oil carrier (VLCC), carrying 2 million barrels and was detained by the British Royal Navy in Gibraltar, Tehran claimed that the tanker was going to Syria.

Source: From Tehran To Tripoli, Turkey Is At The Heart Of Illicit Crude Trade | Seeking Alpha

No Comments on "From Tehran To Tripoli, Turkey Is At The Heart Of Illicit Crude Trade"