A growing trend from around the world regarding its view on China’s Belt and Road has turned from hopeful, to one of caution. The European Union was among the first to act on its concerns. An investigation was launched into a Chinese-backed project to build a high-speed railway from Serbian capital Belgrade and Budapest in Hungary. 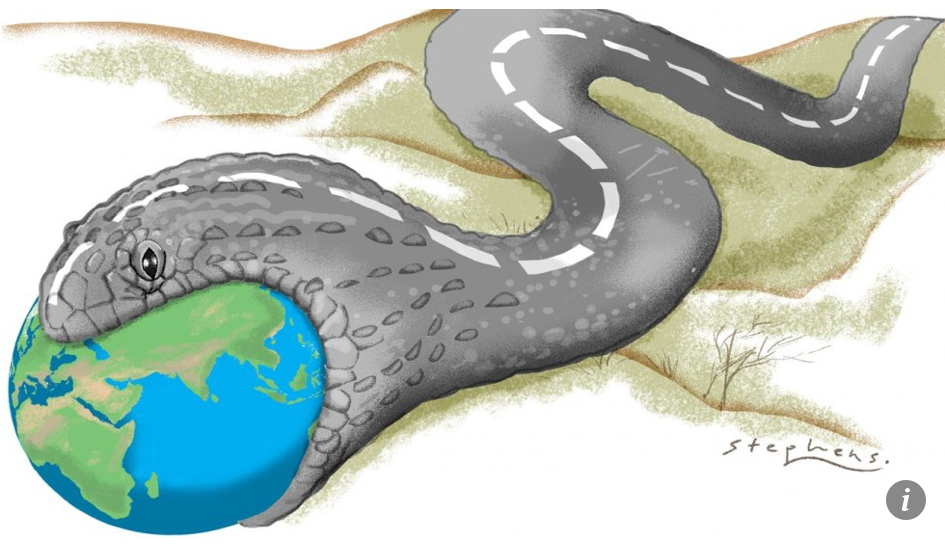 Such fears have been amplified by the Chinese spree in acquiring European ports, including in Greece, Belgium and the Netherlands. Some of these acquisitions may well come with moral strings attached. For example, both Hungary and Greece have vetoed or blocked resolutions criticising China’s human rights record or its actions in the South China Sea. Chances are, they did not want to hurt their ties with China and hence future investment prospects.

Like the EU, the US has also been pushing back against the belt and road, dialling up its criticism of the Chinese initiative of late. Just last month, at the Asia-Pacific Economic Cooperation summit, US Vice-President Mike Pence launched a veiled attack on the belt and road, saying the US would not offer its partners a “constricting belt or a one-way road”.

Source: From Growth Opportunity To Threat: How The World Has Changed Its Mind On China’s Belt And Road | South China Morning Post

No Comments on "From Growth Opportunity To Threat: How The World Has Changed Its Mind On China’s Belt And Road"