Conservative Tribune: When former First Lady Barbara Bush died, Fresno State Professor Jarrar took to social media with a barrage of hate-filled posts regarding her death. Backlash ensued and she fought back even stating she “could never be fired”. Fresno State said the commentary made by the professor would not be punished and protected by the First Amendment. Donors to the college however, had already begun expressing their concerns, as well as a petition circulating demanding she be fired. 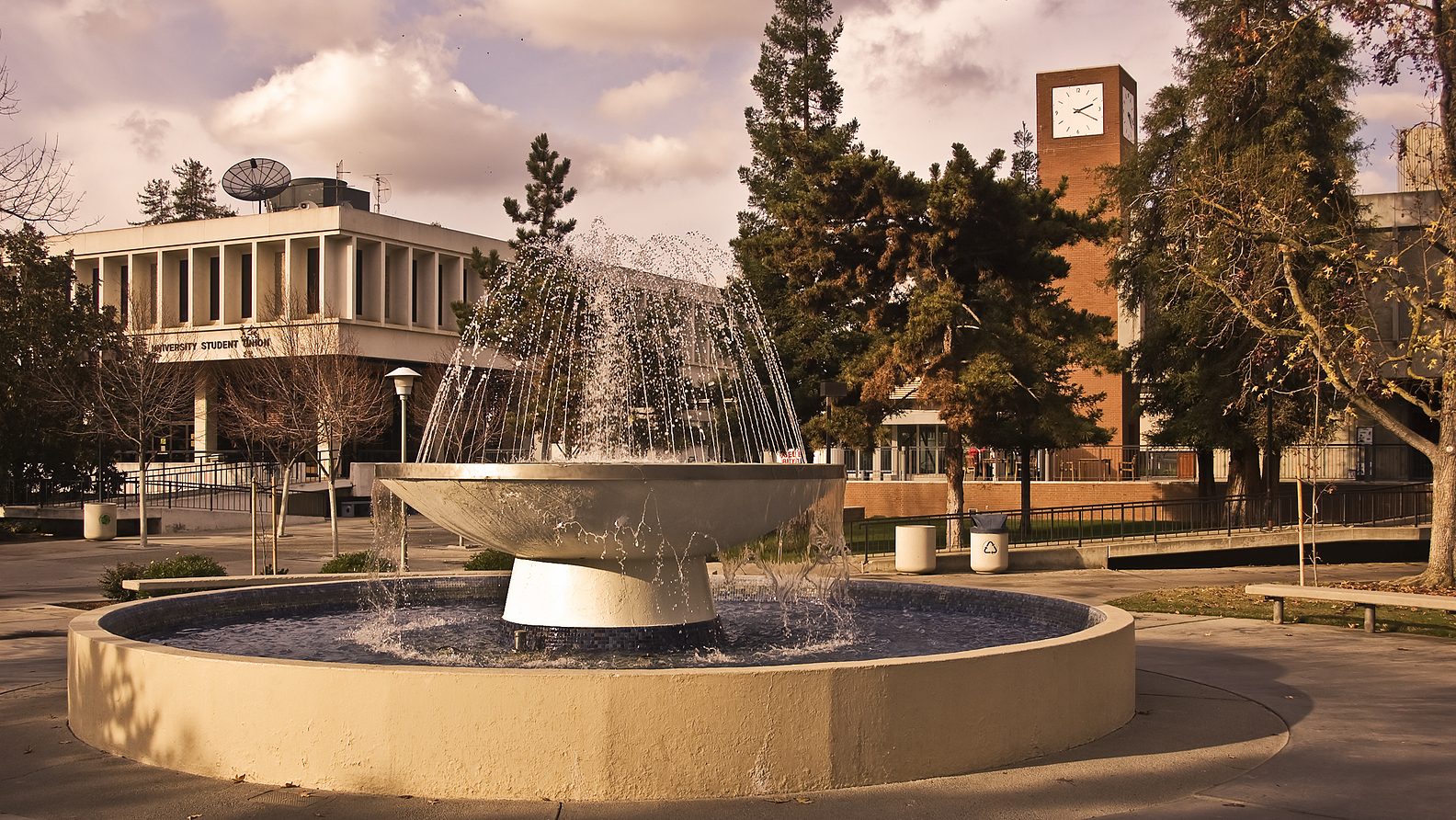 This is a view of the Student Union and bookstore at the California State University at Fresno. a large public university in California. Photo credit: bigstockphoto.com

In his announcement Tuesday that the university would take no disciplinary action against Jarrar, Castro acknowledged her words were “disgraceful” and an “embarrassment to the university,” but said she was protected by the First Amendment from any reaction. But the First Amendment wasn’t written to protect employment opportunities — or the cushy sinecures of overpaid academics from the consequences of their ignorance. The First Amendment also won’t make Fresno State’s embarrassed alumni open their checkbooks for their school’s next pledge drive.