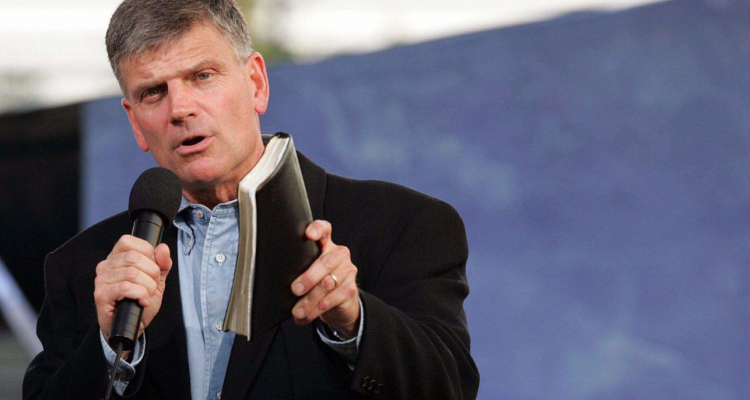 The son of the late Rev. Billy Graham, Franklin Graham, has warned Christians of the grave threat posed by presumptive Democratic nominee Joe Biden and his running mate Kamala Harris. He tweeted that the Biden-Harris ticket is “the most pro-abortion presidential ticket in the history of our nation.”

.@JoeBiden & @KamalaHarris are labeled as the most pro-abortion presidential ticket in the history of our nation. This should be a great concern to all Christians. As a follower of Jesus Christ, I am pro-life & believe every life is precious to God. https://t.co/SkKccmuZlH

A May Gallup poll found that almost one in four democrats consider themselves pro-life. What’s interesting is that Joe Biden is Catholic, Harris is a Baptist, and both churches oppose abortion with few or no exceptions. Both candidates support abortion rights, in direct contrast to President Trump and VP Pence.

Joe Biden recently reversed his decades’ long support for the Hyde amendment, which bars Medicaid from including abortion coverage, and unfortunately, Harris’s stance is even worse. NARAL Pro-Choice America has awarded Harris a 100 percent voting record on pro-choice policies since she took office.

No Comments on "Franklin Graham Warning: Biden-Harris ‘should be a great concern to all Christians’"