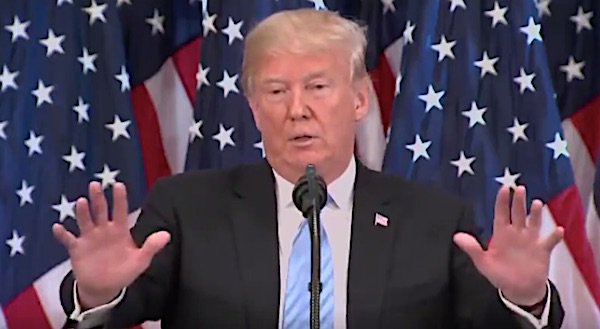 It was not clear if the decision not to air the program was a one-time change or a permanent decision, but CNN reported Pirro has been suspended by Fox, though her suspension was not announced publicly. “We’re not commenting on internal scheduling matters,” said a Fox News spokesperson, declining to elaborate further on the matter.

The scrubbing of Pirro’s show also comes days after after a white eco-nationalist killed 50 Muslims and wounded dozens more in a terror attack on two New Zealand mosques.

No Comments on "Fox News yanks ‘Judge Jeanine’ show, Trump fights to save it"