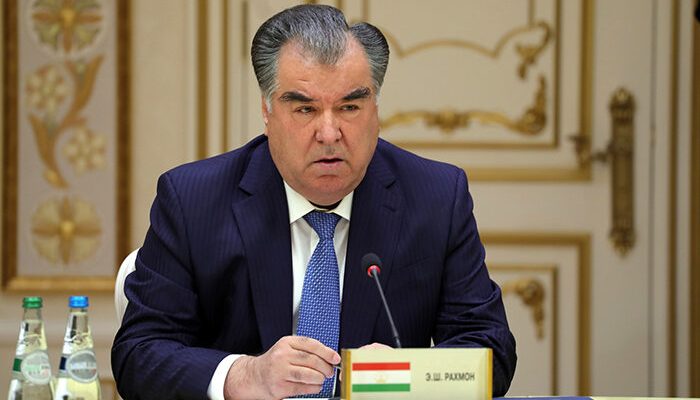 Tajikistan is a country in Central Asia where 96 percent of its population is Muslim. Four churches were recently fined there for their participation in a Bible translation project. The Voice of the Martyrs (VOM) reported recently that between August 2019 and January 2020, the committee for religious affairs in Tajikistan fined church leaders the equivalent of between $700 and $1,100. VOM is an international nonprofit organization whose mission is to defend the human rights of persecuted Christians.
A local believer told VOM, “They were fined for arranging a translation of the Bible into modern language.” The average monthly salary in Tajikistan is approximately $150, according to VOM.
The country of Tajikistan ranks number 22 on the of countries where persecution of Christians is most severe. In 2009, a harsh religion law passed, making all evangelism conducted without government approval illegal and drove the evangelical church underground in the country.
VOM reported that older translations of the Bible contained archaic words and some unclear passages, making reading difficult for the locals. Officials pressure churches with fines and other punishment because they reportedly don’t want Tajik churches, “which are viewed as foreign elements, in the country.”
One Christian told The Voice of the Martyrs, “They want to make us weary and stop.” 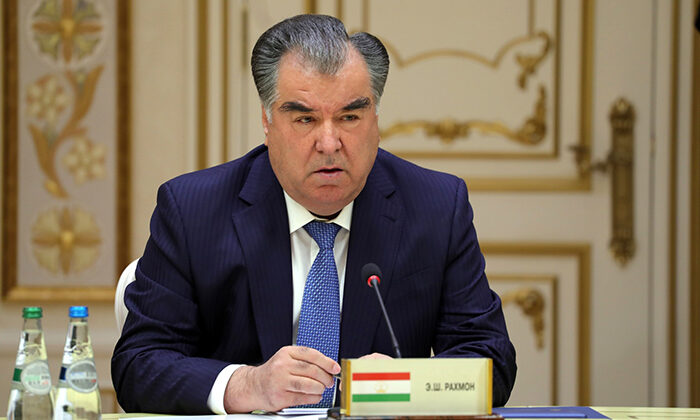 No Comments on "Four Churches Fined For Translating The Bible"

Republicans Outpace Democrats in Voter Registration, Fundraising Ahead of 2020 Election

As the presidential election between Donald Trump and Joe Biden heats up, a Democrat data...More

I’m Talking To Steve Taylor On Evangelical Voters & The Courts

The Supreme Court ruled overwhelmingly sided with the Trump administration on Wednesday, concurring that religious...More