A warning to the officials at the Holy See’s U.N. mission came after the U.S. government cracked down on Saudi Arabia, Mauritius, and Indian missions for labor law violations. This is not the first time a warning has come. In 2013, Archbishop Francis Chullikatt, former papal ambassador to the U.N., was advised to have the mission review visa and wage allocations to their employees. 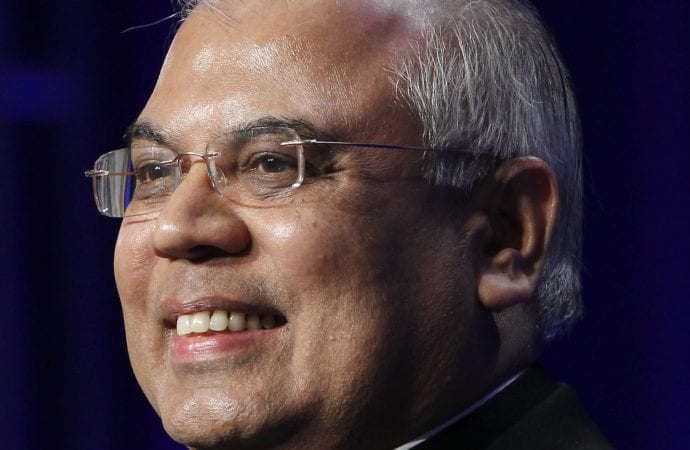 Chullikatt, an Indian-born prelate who entered the Vatican’s diplomatic corps in the late eighties, served as the pope’s ambassador to Iraq and Jordan before being assigned to the United Nations in 2010.

While the Church’s work at the United Nations is focused on peace-building, behind the scenes, former staff members described him as a power-hungry executive who launched an all-out war on those who dared to question his authority.

“He believed his episcopal ordination made him omnipotent,” said one former senior level staff member.