Charisma News: Reza Safa is a native of Iran, and a longtime Pastor here in the United States. He shares some valuable insights into the politics of the country as it relates to the actions of President Trump’s decision to rescind the Iran Deal. 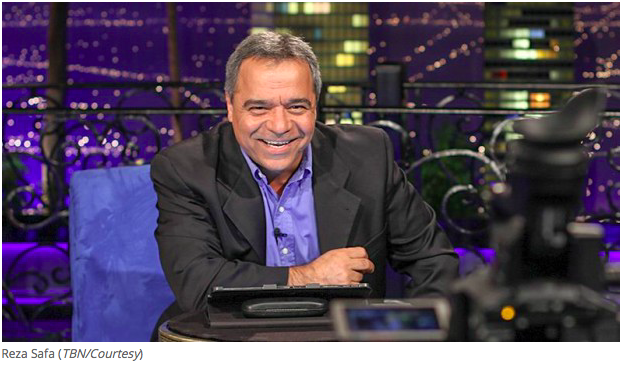 The imposed economic sanctions against Iran were working. Iran’s hardline radical Islamic regime was on the brink of collapse when President Obama came to its rescue, lifted the sanctions and aided Iran’s government to the tune of $150 billion.

With President Trump’s announced withdrawal from the Iran nuclear deal, sanctions will once again be imposed and tightened, essentially isolating Iran from the outside world.

Right now, Iran’s economy is in shambles, and its society is broken on every level—socially, economically and spiritually. President Trump’s decision offers an opportunity to bankrupt and destroy Iran’s current corrupt Islamic regime, end nearly four decades of Islamic dictatorship, and allow the Iranian people to have a chance at freedom.