The Hill: According to the Obama Alumni Association network, there are at least 64 former Obama staffers running for federal, state or local office this year. Many of them told the network their motivation for running has come from President Trump. 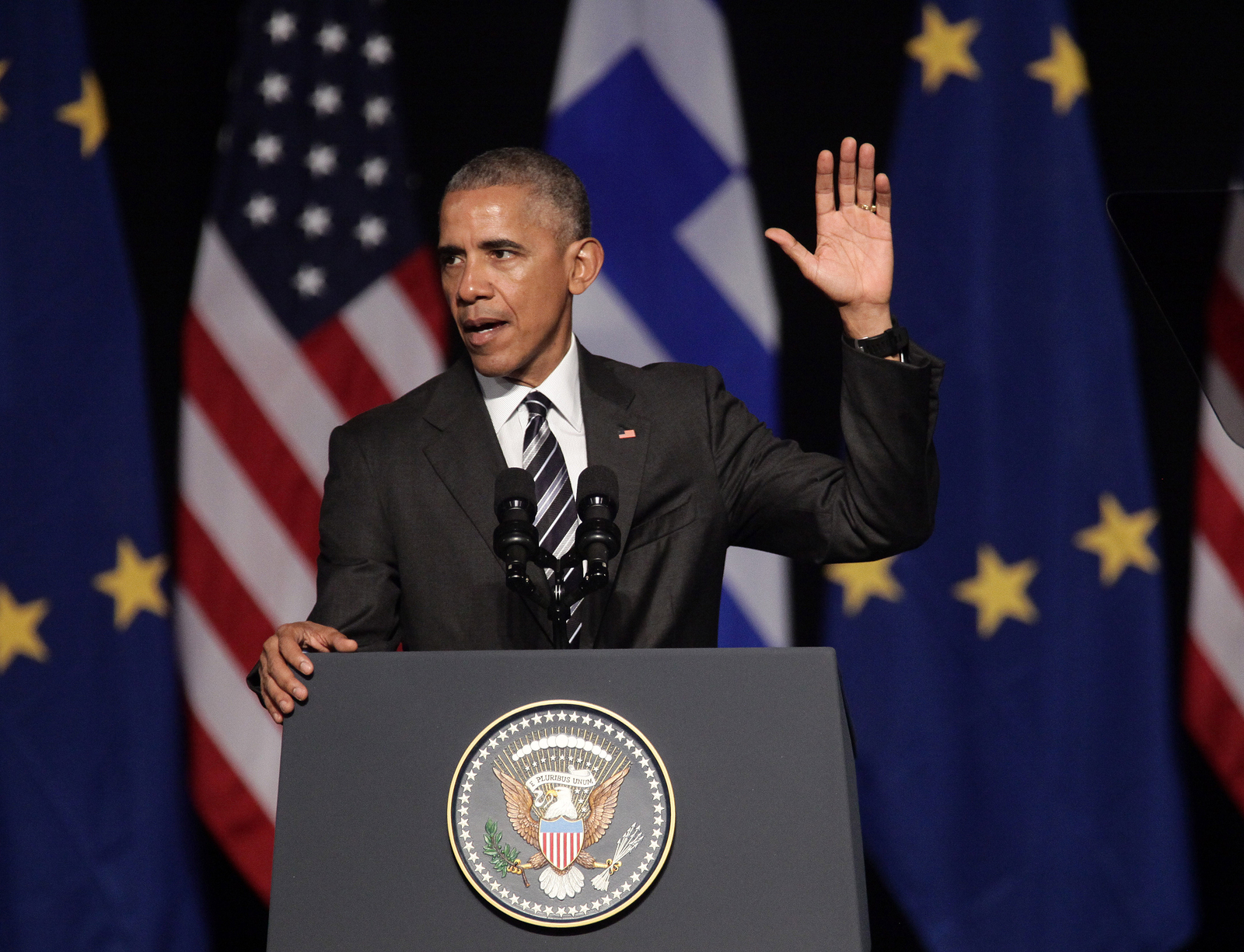 The group said it expects that number to rise as more Obama alums contact it about their bids. Some states also have yet to hold primaries, giving more former staffers the chance to announce campaigns. At least 28 of those Obama officials are running for the House of Representatives, according to NBC News, which said five have won their primaries so far and one has lost.