FOX News: A former Thai Navy Seal attempted to help rescue the soccer team who’ve been trapped in a cave with their coach since June 23rd. Sadly, the volunteer rescuer did not succeed in his attempts to place oxygen canisters during an overnight mission. 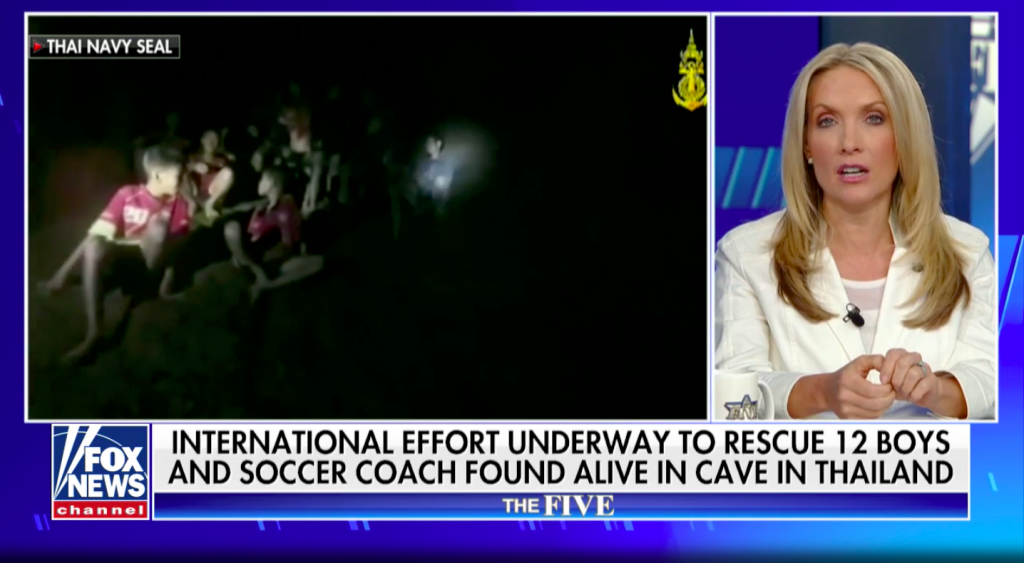 The soccer team entered the Tham Luang cave complex in Chiang Rai province on June 23 with their 25-year-old soccer coach, just after practice had ended. The boys were taking part in some sort of “initiation” ritual, in which they would carve their names on the cave wall. Authorities are racing to pump water out of the cave as they weigh several rescue options, including having the boys scuba dive their way to freedom or leave the team where they are until the monsoon season ends and the water levels recede.