The Hill: Former FBI agent Robyn Gritz, has come out stating she had been harassed by other men in her department. One insisted on them becoming romantically involved as a couple, while others undermined her superior’s authority. Her remarks come one day after the DOJ’s Inspector General released a report shedding new light on gender bias. 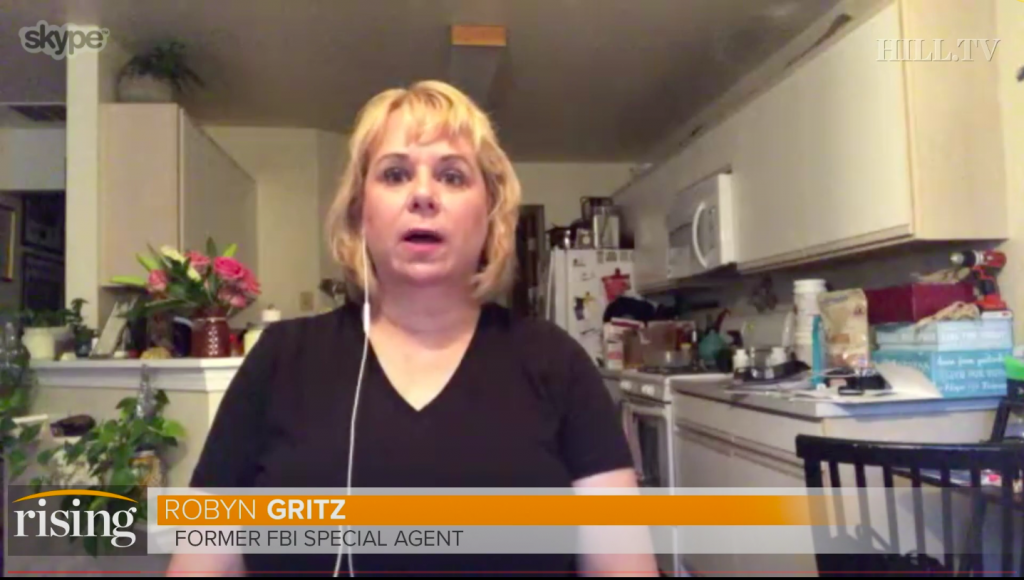 “When I got to headquarters in the GS-14 position as a supervisory special agent, I really didn’t have any issues as well. It’s when I stepped up to the GS-15 level is where I did have comments made to me by other males, specifically in people undermining my boss and coming to me,” Gritz said. “She was a deputy assistant director, and she had it all the time. I mean, it was awful to watch.”

“Then that same individual started saying stuff about me, and you know, that I am weak because I am divorced and that I didn’t have what it took to be a GS-15,” she added. “That is something that is a perception. They think women are weak.”

Source: Former FBI Agent Says She Was Harassed By Supervisor | The Hill