A former United States Air Force agent, Monica E. Witt has been charged with espionage. Witt defected to Iran and according to the indictment, helped target her former colleagues where she gave the Iranians the code name and mission of a secret Pentagon program. 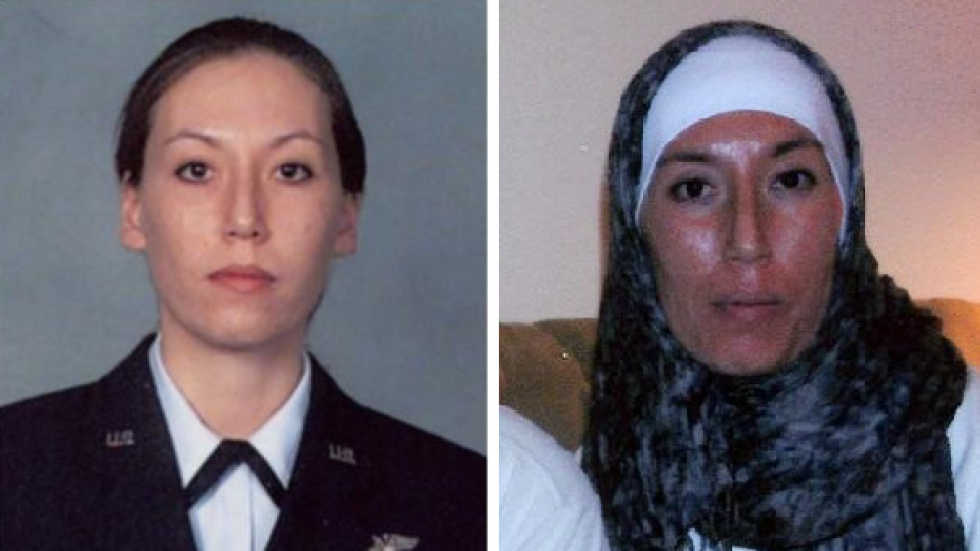 Prosecutors described how Ms. Witt provided a copy of her biography and job history in August 2013 to a person with ties to Iran’s intelligence services. That same month, she moved to Iran and, while living there, officials provided her with housing and computer equipment. Prosecutors said that she searched Facebook accounts for Americans and created “target packages” for Iran against American counterintelligence officials.