Transparency International: In a new report, Exporting Corruption, Transparency International found that only 11 major exporting countries – accounting for about a third of world exports – have some kind of active or moderate law enforcement against companies bribing abroad. The report names the top offenders as well as the imperfections in national legal systems that allow this to continue unchecked. 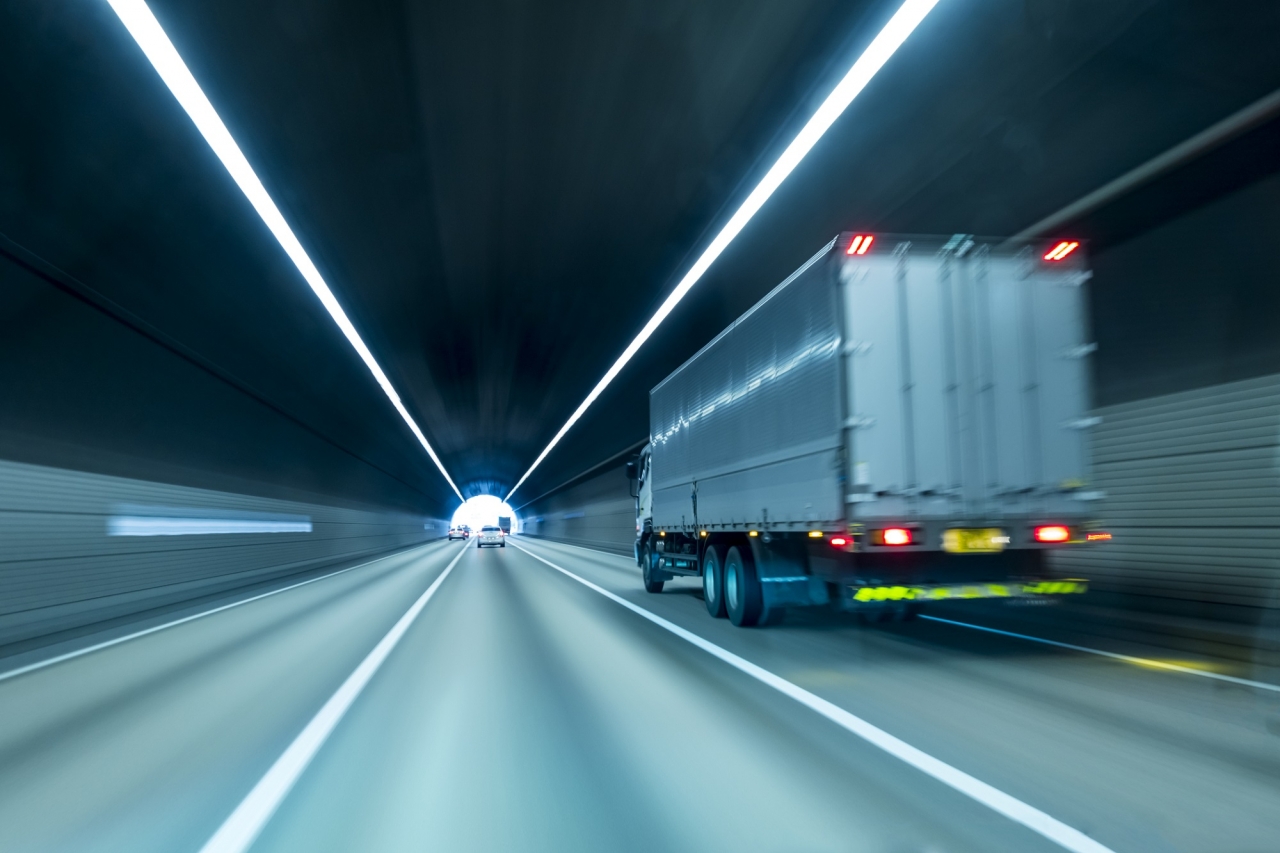 The good news is that eight countries accounting for 7.1 per cent of world exports have improved their performance since the last report in 2015. Seven countries are now in the active enforcement category, compared with four in 2015. They are Germany, Israel, Italy, Norway, Switzerland, the United States and the United Kingdom.

The bad news is that there is still a long way to go. Four countries, accounting for 6.7 per cent of world exports, have deteriorated in their performance and a total of 33 exporters, accounting for about 52 per cent of world exports, still have limited or little to no enforcement against foreign bribery. That includes all four of the exporters not party to the Convention — China, Hong Kong, India and Singapore — all of which get the lowest rating of little or no enforcement.

Source: FOREIGN BRIBERY RAGES UNCHECKED IN OVER HALF OF GLOBAL TRADE | Transparency International