Rasmussen Reports, a media company specializing in the collection, publication and distribution of public opinion information, took a survey this week regarding the ongoing government shutdown. They say for most people, it doesn’t bother them. Other findings included: two percent (2%) of likely U.S. Voters say the shutdown hasn’t started yet, and another 11% think it’s been going for less than a week. 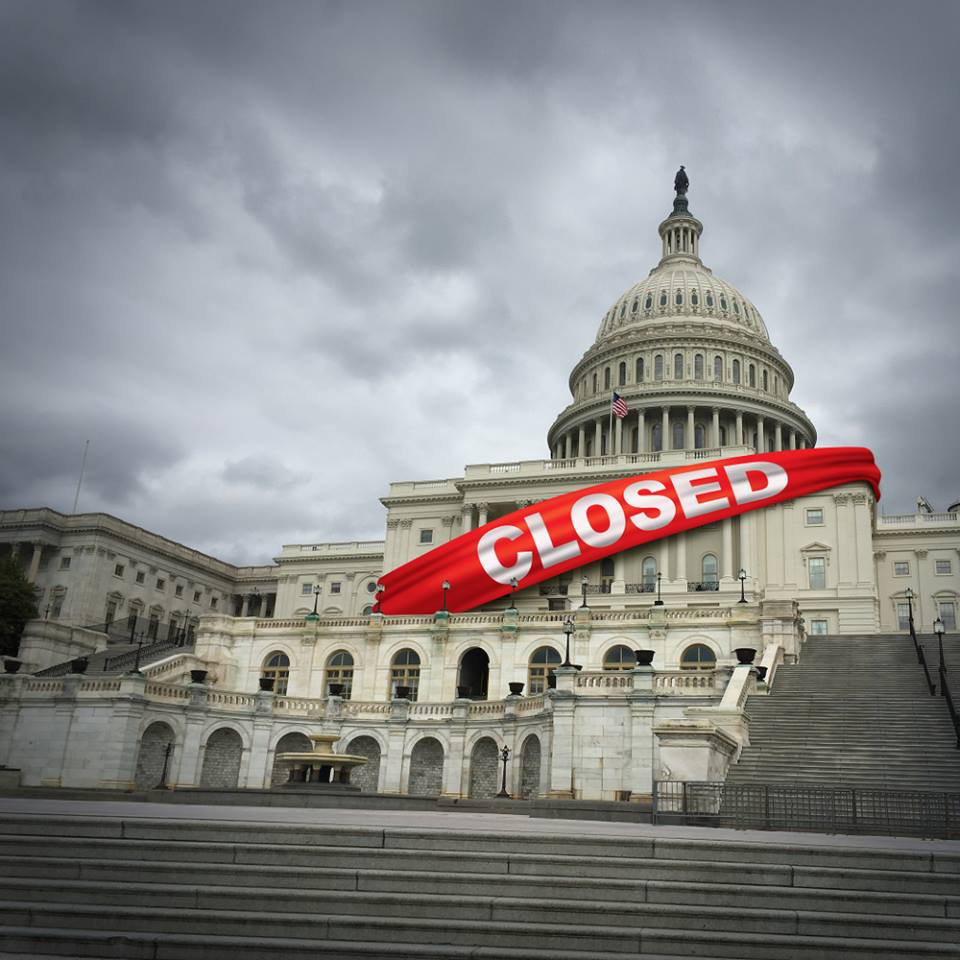 The latest Rasmussen Reports national telephone and online survey finds that 83% correctly believe the shutdown over a budget impasse between President Trump and congressional Democrats has been running for nearly two weeks now.

Source: For Most, Government Shutdown Is A Nothingburger | Rasmussen Reports

No Comments on "For Most, Government Shutdown Is A Nothingburger"