Real Clear Politics: An op-ed piece written by Adele Malpass offers insights to this year’s midterm elections from 1998. She also draws similarities from midterms 20 years ago as well as including former President Bill Clinton’s comment where called the results a “vindication of his policies and reputation.” 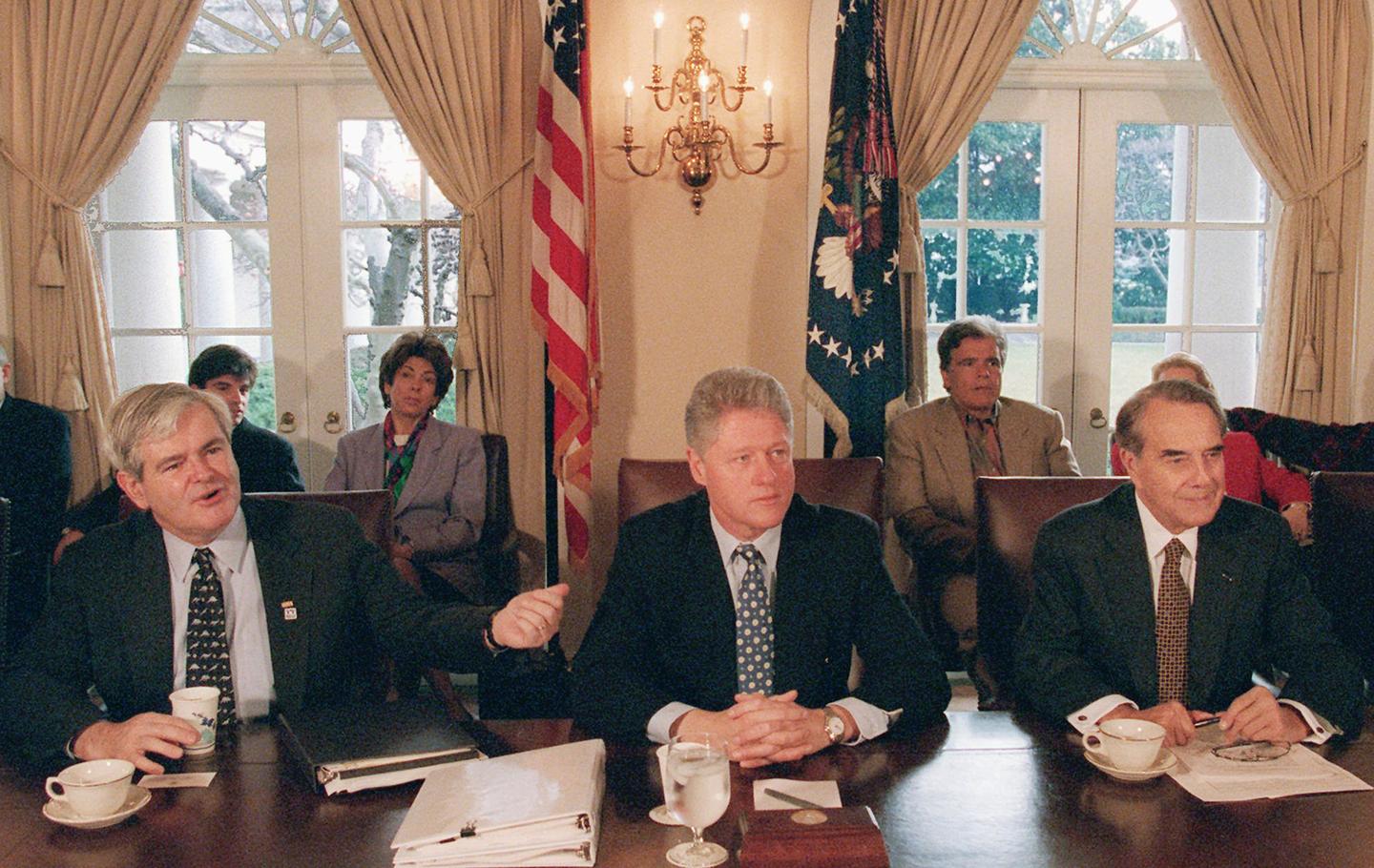 The analogy is not exact since Republicans now control both houses of Congress and the presidency. But a key lesson from the 1998 election is that impeaching the president was not a decisive issue with most voters, one way or the other. In that booming economic climate, Clinton’s inappropriate behavior with a White House intern was secondary. Republicans who pushed scandal as a rationale for earning votes instead of a platform of ideas were misreading the public mood. And if anyone should have known better, it was that group of GOP members in Congress: What had propelled them into the majority in 1994 was a 10-point plan Gingrich had pushed called the “Contract With America.”

Source: For Both Parties, 1998 Midterms Offer A Lesson For ’18 | Real Clear Politics

No Comments on "For Both Parties, 1998 Midterms Offer A Lesson For ’18 | Real Clear Politics"