The Daily Caller: Immigration has been in the news again but this time media is portraying the current administration at fault for separating children from their parents. What has been forgotten is that there were previous incidents that took place in April 2014 reported by the Associated Press in 2016. 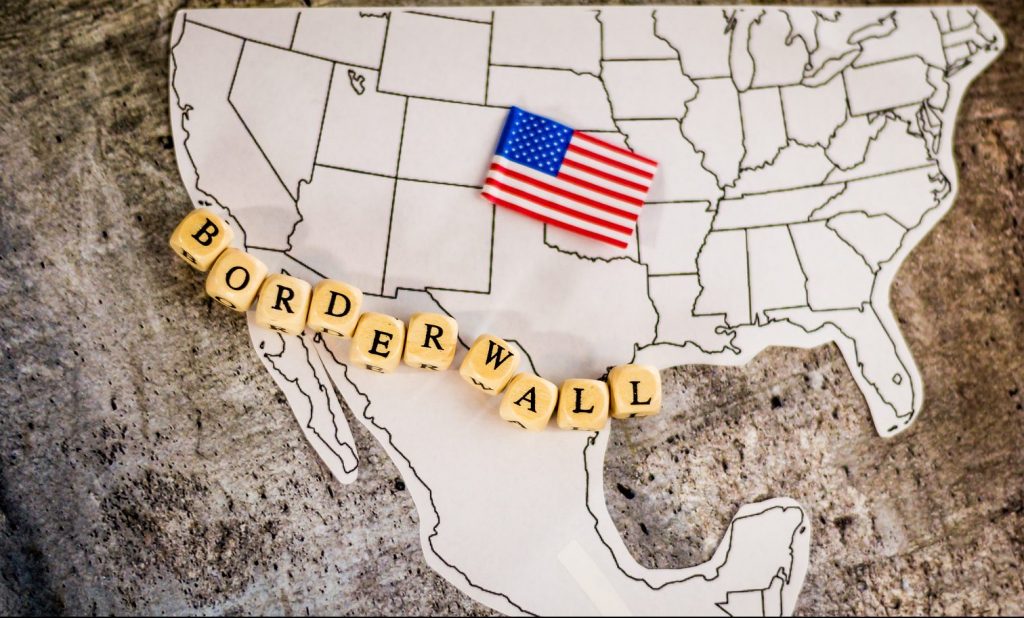 Excerpt from The Daily Caller:

The Associated Press reported two years ago that in April 2014 the U.S. Department of Health and Human Services relaxed its safety standards to promptly move migrant children out of government shelters and into sponsors’ homes when waves of illegal aliens surged across the southern border.

However, according to the AP’s reporting, the lowered standards resulted in children landing in unsafe homes where they were “sexually assaulted, starved or forced to work for little or no pay.” The AP found almost 30 children who were placed with “caregivers” who exposed them to sexual abuse, labor trafficking, abuse or neglect.

The Feast of Purim is coming up and it truly is the feast of feasts....More