Israel’s IDF (Israel Defense Forces) announced the discovery of what is the biggest tunnel created by the terrorist organization, Hezbollah. This is the sixth, and also final tunnel discovered in a particular military operation called, Northern Shield. 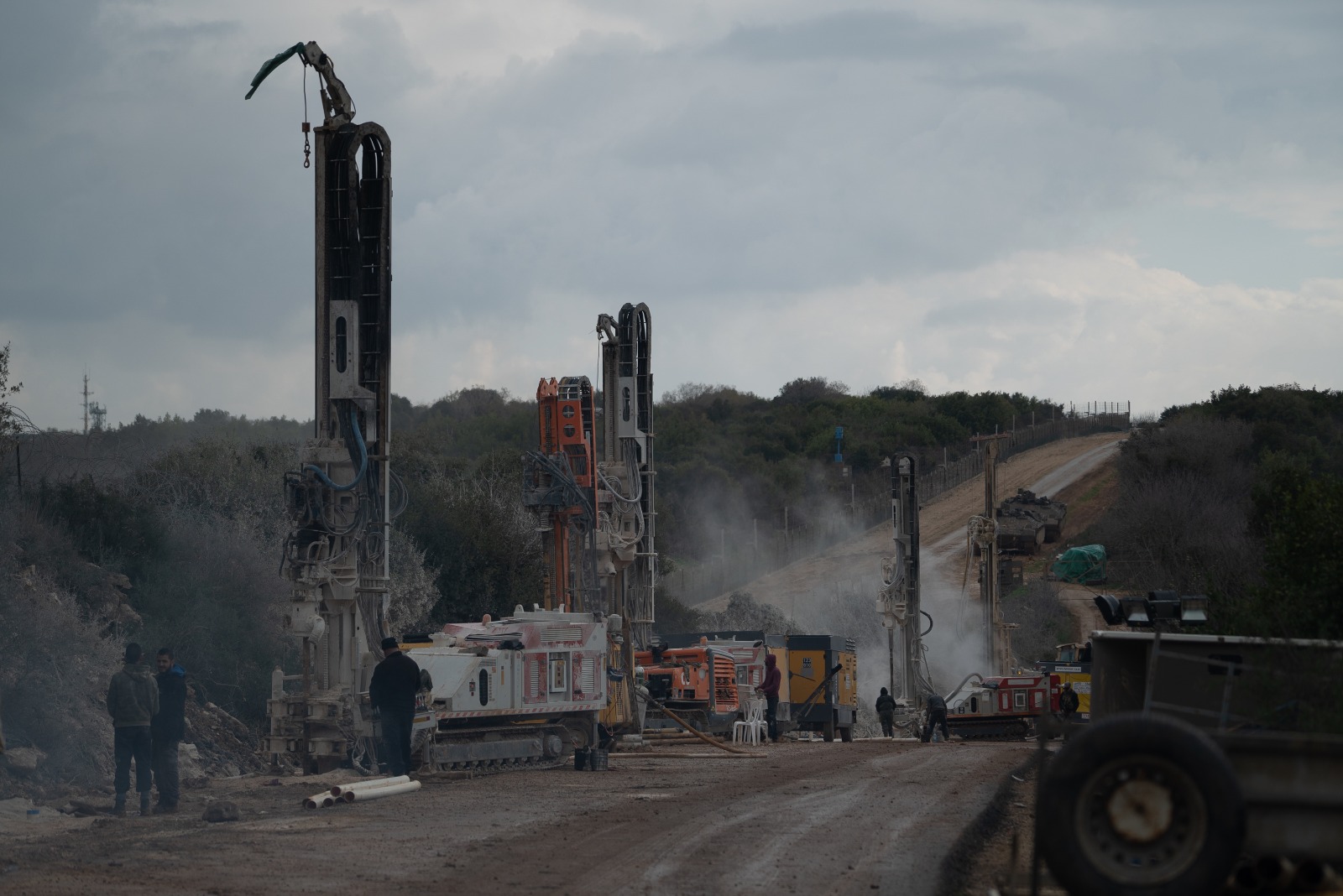 The military said the tunnel extended some 800 meters (2,600 feet), penetrating several dozen meters into Israeli territory, and was dug at a depth of 55 meters (180 feet), making it the deepest tunnel uncovered by the IDF and likely the most valuable one to Hezbollah.

The tunnel had electricity, a rail system to move equipment and garbage, exit stairs and other aspects that made it more sophisticated than the other tunnels found, the army said.