Rush Limbaugh: In his radio show, Rush talks about the leak that was reported by ABC News this morning coming from the eagerly expected report from the Inspector General. Sources gave ABC News information saying how former FBI director, James Comey, had defied authorities, as well as the report explicitly used the word “insubordinate” to describe Comey’s behavior. Another source agreed with that characterization but could not confirm the use of the term. 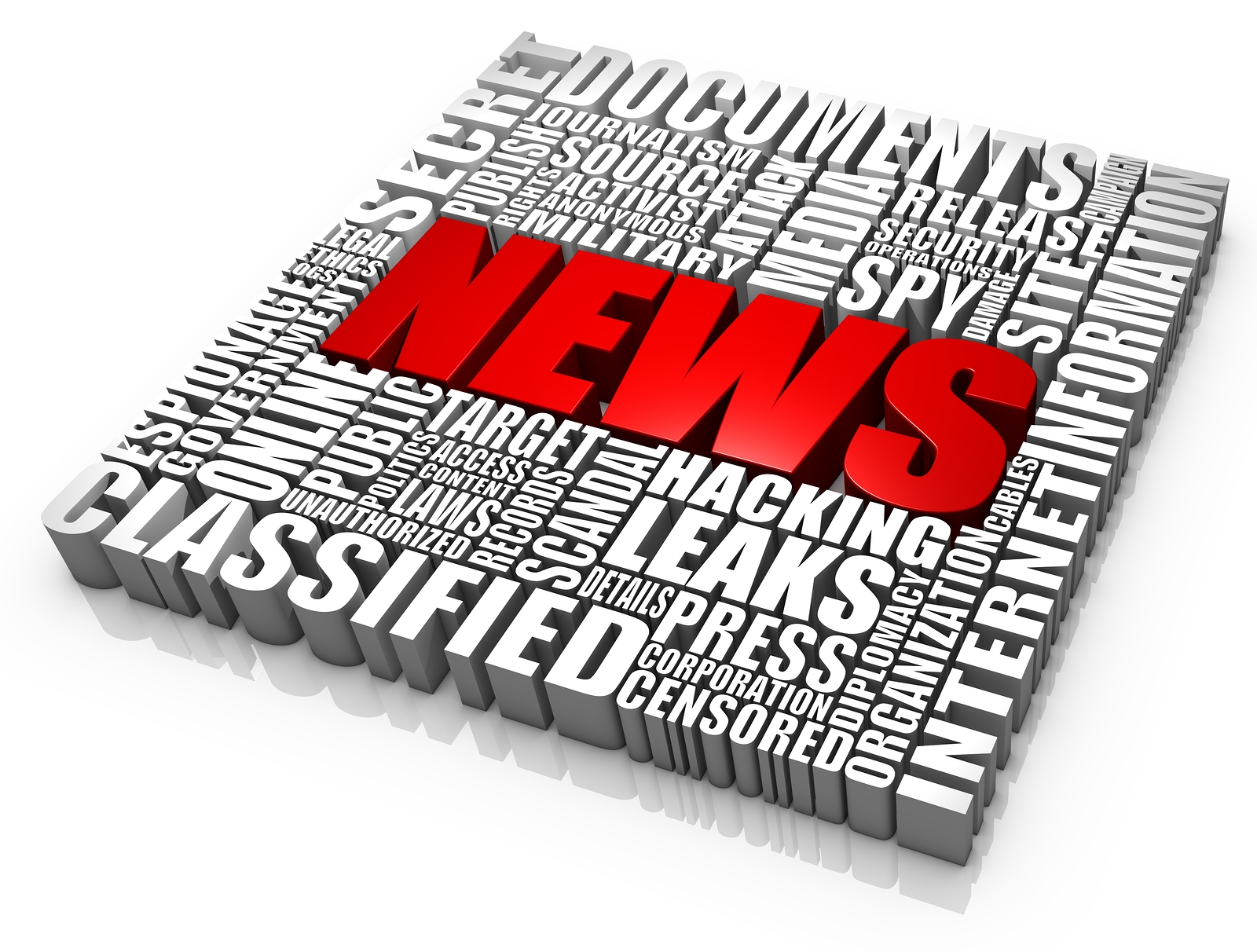 The inspector general that conducted the 15-month investigation into the Hillary Clinton-FBI email investigation is named Horowitz, and the IG report has ostensibly been completed for three weeks. As is customary, the IG report is circulated so that people who are mentioned and named in it get a heads-up. From what I understand, this is standard operating procedure. Some people might think it’s kind of weird, letting the guilty or the potential accused get a heads-up on what’s coming. But apparently it’s SOP.

Well, people have grown impatient. What’s the deal? The one thing I pointed out yesterday — I find this fascinating — the day after I point out that there hasn’t been a single leak from this thing circulating in front of all kinds of eyeballs at the Department of Justice and who knows wherever else, not one leak. And then the very next day, today, we have a leak to ABC News that ends up one of the lead items on the Drudge Report.

“DOJ Watchdog Finds James Comey Defied Authority as FBI Director, Sources Say.” Loretta Lynch is also mentioned in this leak as having been singled out for lackadaisical performance and defying authority and allowing her authority to be defied. Now, we don’t know any more than that, essentially, but it’s clear somebody’s growing impatient with this.