Fox News: David Katz identified as the shooter who killed two people and injured 11 others at a game tournament in Jacksonville, Florida over the weekend, also took his own life. While the actual motive is not currently known, witnesses described Katz as erupting in anger after losing a video game tournament. FBI has since gone to his home as part of their ongoing investigation. 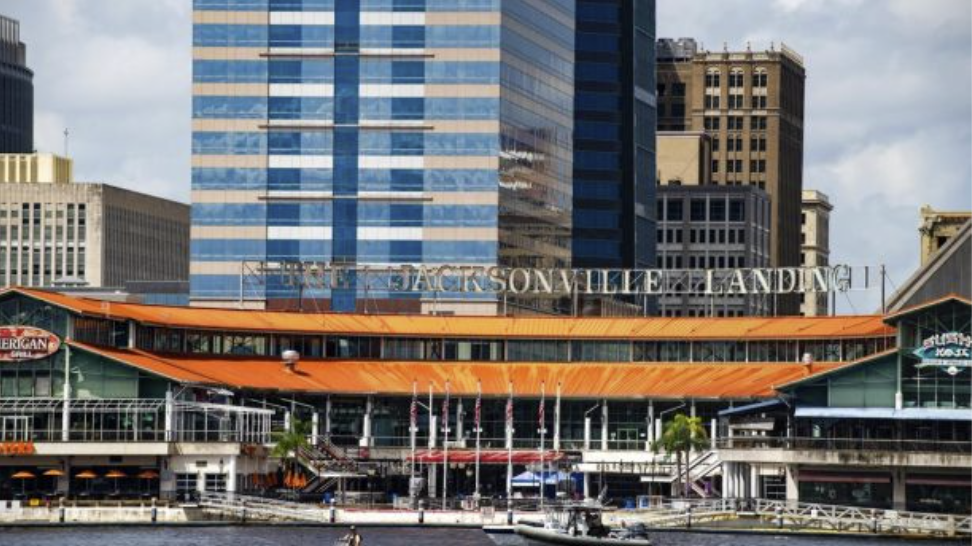 An FBI spokesman, Dave Fitz, confirmed agents had gone to the upscale townhouse home. But he did not immediately release any other specifics, citing an ongoing investigation. The agents could be seen inside the home Sunday evening near Baltimore’s Inner Harbor. They wore bulletproof vests and carried long guns. Reporters who gathered outside did not see any authorities carrying any bags of evidence outside.