Fox News: Former FBI agent Peter Strzok has been fired according to his attorney Aitan Goelman. He was let go on Friday afternoon for his anti-Trump texts discovered earlier this year. Strzok’s attorney claimed in a statement on Monday that this decision was a departure from standard practice and politically motivated. 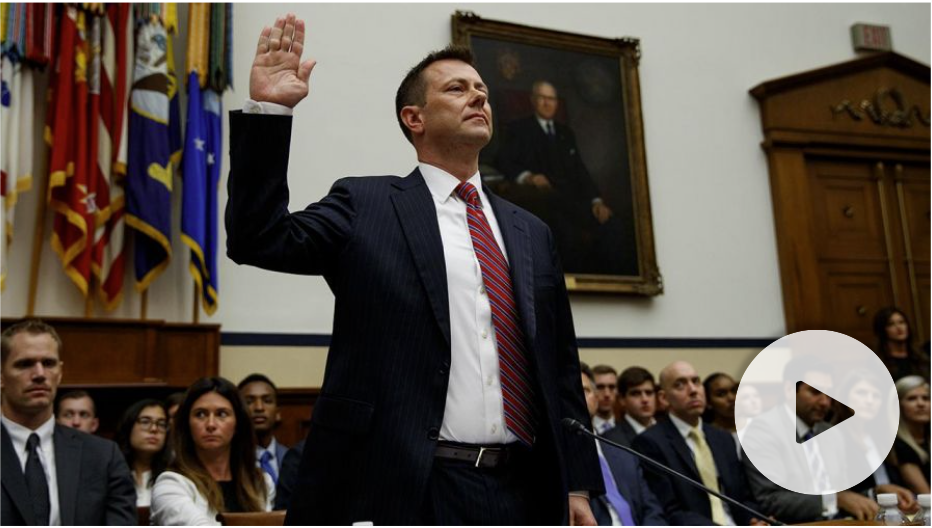 In an explosive congressional hearing last month, Strzok sought to clear his name and address the many controversial messages. He claimed his personal opinions did not affect his work. But Republicans tore into the FBI official, with House Oversight Committee Chairman Trey Gowdy saying he exhibited “textbook bias.”

Strzok’s attorney, meanwhile, blasted the bureau on Monday for the firing decision, saying the deputy director “reversed the decision of the career FBI official responsible for employee discipline who concluded, through an independent review process, that a 60-day suspension and demotion from supervisory duties was the appropriate punishment.”