Townhall: More information coming out from the Inspector General’s report includes an FBI attorney working on the Russia case. Documentation shows their pledge to a movement on the left opposing the presidency of Donald Trump at all cost. 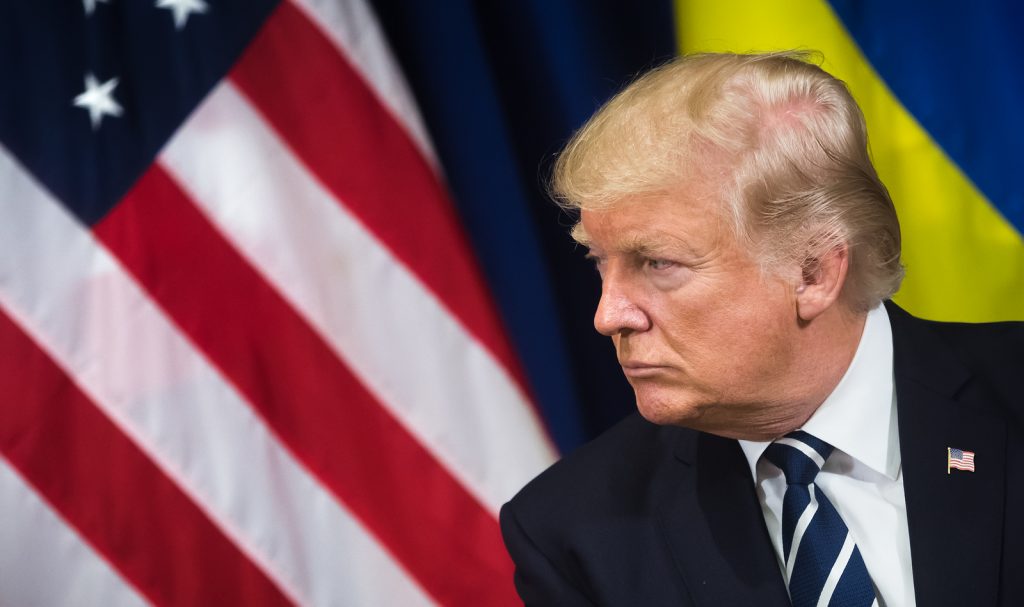 “The third exchange we identified was on November 22, 2016. FBI Attorney 2 sent an instant message to FBI Attorney 1 commenting on the amount of money the subject of an FBI investigation had been paid while working on the Trump campaign,” the report states. “FBI Attorney 1 responded, ‘Is it making you rethink your commitment to the Trump administration?’ FBI Attorney 2 replied, ‘Hell no.’ and then added, ‘Viva le resistance.’”