The Hill: On Sunday the FBI arrested a man who allegedly was planning to bomb a July 4 event in Cleveland. Demetrius Nathanial Pitts, from Cleveland, Ohio, is being charged with attempted material support of a foreign terrorist organization. 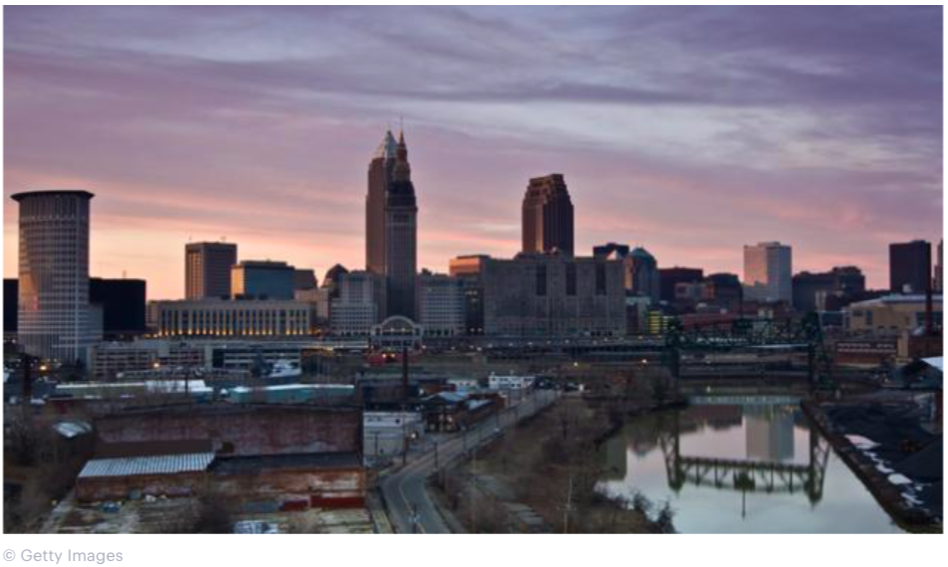 Special Agent in Charge Stephen Anthony said the FBI has been investigating Pitts since 2017, and that the agency was alarmed by messages he posted to social media in support of the terrorist organization Al Qaeda.

“Pitts’ statements of violent intentions continued to cause concern during the investigation, as he expressed a willingness to conduct a U.S.-based attack,” Anthony said during a press conference on Monday. “His Facebook posts, quite frankly, were disturbing.”