FOX News: It had been reported that Peter Strzok was escorted out of the FBI building and later confirmed  by his attorney, Aitan Goelman. His lawyer came to his defense however stating that Strzok is a “Patriot” and also argued that even though his client has “played by the rules,” Strzok was targeted by political games and wrongful information leaks. 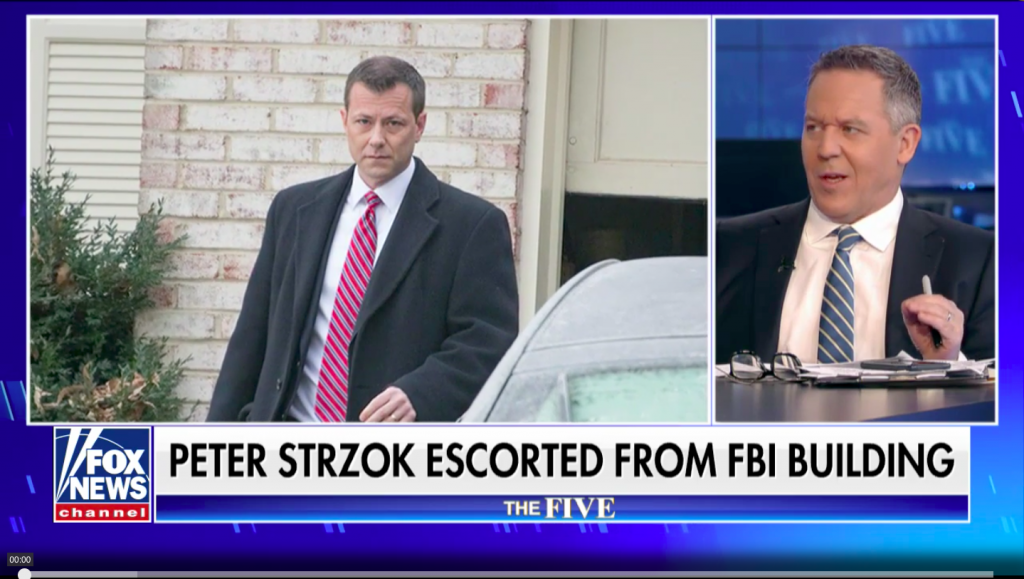 The attorney did not say exactly when Strzok was escorted out.

“Instead of publicly calling for a long-serving FBI agent to be summarily fired, politicians should allow the disciplinary process to play out free from political pressure,” Goelman said. “Our leaders and the public should be very concerned with how readily such influence has been allowed to undermine due process and the legal protections owed to someone who has served his country for so long. Pete Strzok and the American people deserve better.”

The FBI had no comment when contacted by Fox News.