Occupy Democrats posted a meme recently on their Facebook page which celebrates a hypothetical death of President Trump, yet Facebook has taken no action. The group’s page consistently shares left-wing content and anti-conservative news stories and memes. 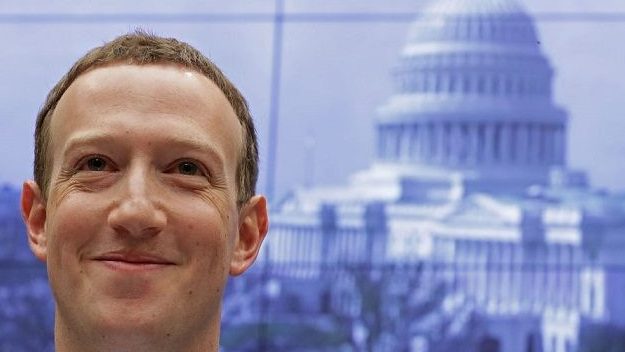 In a stark comparison, Facebook-owned image sharing website Instagram recently removed a post featuring Donald Trump Jr. from its platform for seemingly no reason. In a post to his own Instagram page, Donald Trump Jr. claimed that Instagram removed a post by his friend Omar Avila, an Army veteran who lost his right leg and suffered third and fourth-degree burns across 75 percent of his body. Avila is now an avid hunter and second amendment advocate who met Trump Jr. at an NRA show where they took a photo together. Shortly after Avila posted this photo, it was allegedly removed by Instagram for violating the site’s terms of service.

Breitbart News spoke with Omar Avila, known as “Crispy,” and asked Avila about the removal of his photo.