BREITBART: After Zuckerberg’s recent grilling in D.C. one would hope that maybe, just maybe a reduction in the stifling of conservatives would occur. Don’t hold your breath. Yet another incident of Facebook suspending a conservative’s voice on the social media giant’s platform has taken place. Breitbart has reported that conservative comedian Terrance Williams had decided to share how he responds to his social media hate mail by posting them on his Facebook page for everyone to view. Unfortunately for him, it backfired and now his account has been suspended by Facebook. 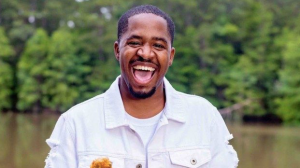