The Washington Post: The left-leaning Wa-Po published an article today declaring Facebook has allegedly uncovered a “disinformation operation” just prior to this year’s midterm elections. Facebook states that the “operation” has been shut down which includes pages and accounts that allegedly were spreading divisive and false information. 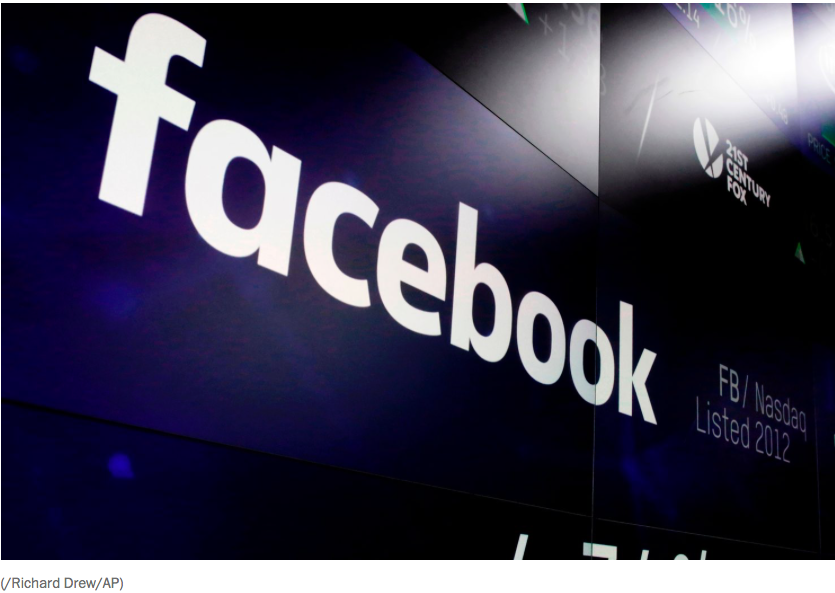 The social media company said that it couldn’t tie the activity to Russia, which interfered on its platform around the 2016 presidential election. But Facebook said the profiles shared a pattern of behavior with the previous Russian disinformation campaign, which was led by a group with Kremlin ties called the Internet Research Agency.

Facebook briefed congressional aides this week. A congressional aide said there’s no evidence that political candidates were targeted in the new disinformation effort, but that pages and accounts sought to spread politically divisive content around social issues.

Source: Facebook Says It Has Uncovered A Coordinated Disinformation Operation Ahead Of The 2018 Midterm Elections | The Washington Post