Social media giant Facebook spoke with Axios recently on their plan to promote news outlets on its site. Within these plans includes the creation of a “News Tab” showcasing news outlets picked by Facebook, hiring experienced journalists, and changing how millions receive their news. 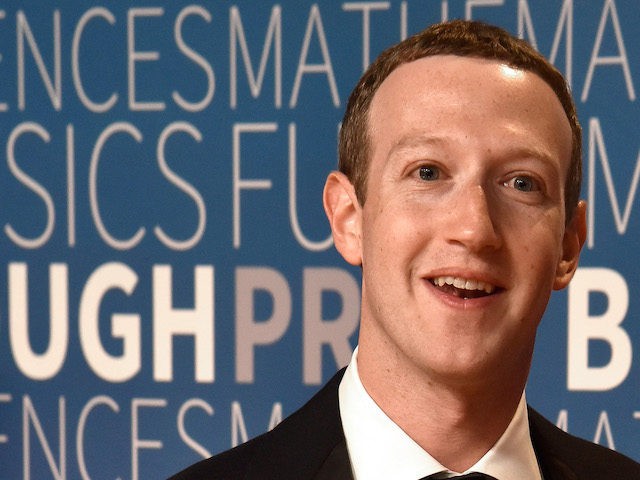 Facebook’s head of news partnerships, Campbell Brown, stated recently that: “Our goal with the News tab is to provide a personalized, highly relevant experience … The majority of stories people will see will appear in the tab via algorithmic selection.” The company will reportedly be employing a small team of journalists to curate the Top News section.

Facebook ended its Trending Topics feature last year after being accused of bias, a Facebook executive commented on this stating: “We learned a lot from Trending. This is a completely different product.”