Entertainment Weekly: While at the Television Critics Association’s press tour in Beverly Hills, Facebook executives admitted to limiting distribution of conservative voices. Things got a bit heated in the press conference however as journalists began asking about specific news organizations such as Fox News. 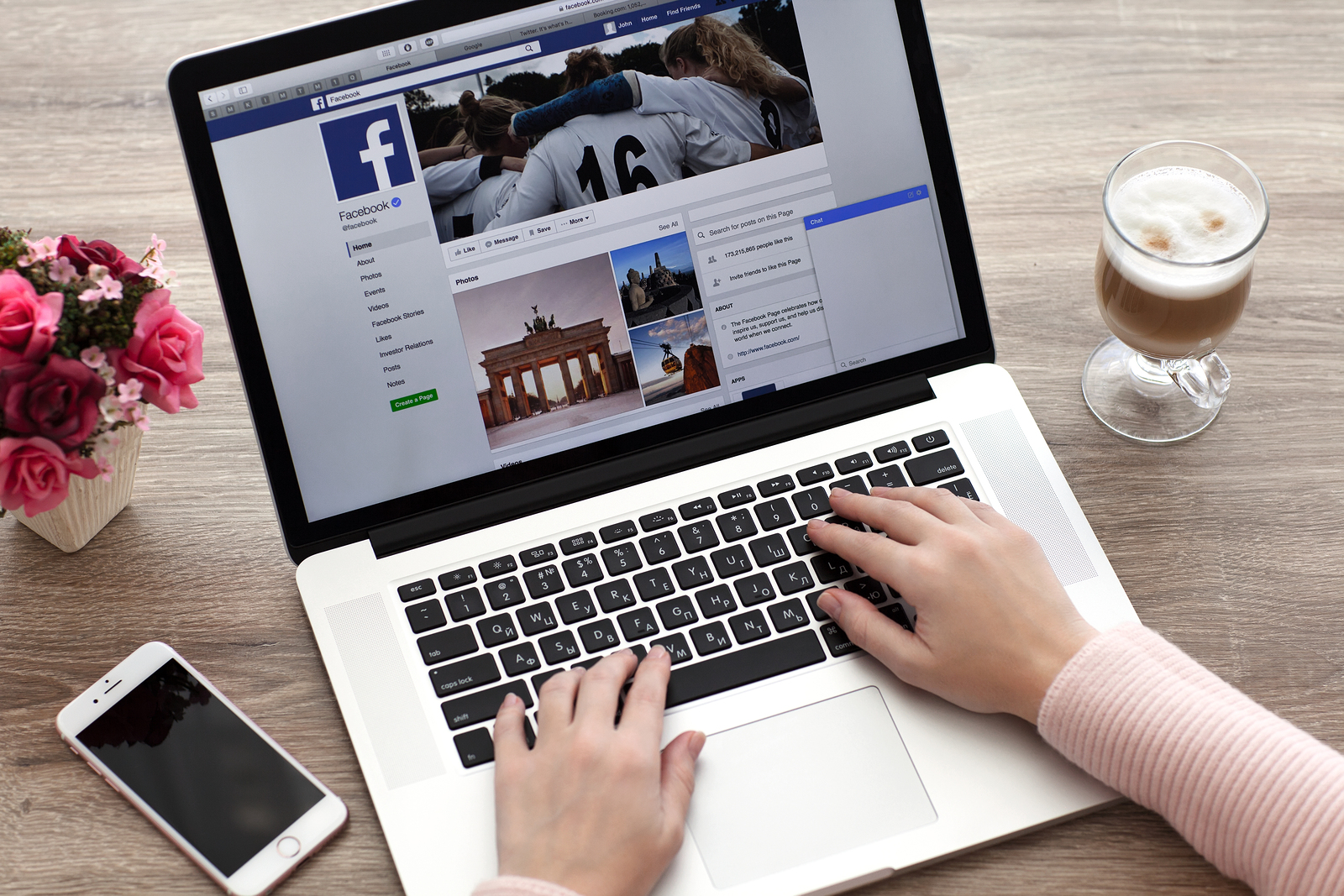 The kerfuffle started when Fidji Simo, Facebook’s vice president of video, was asked about Infowars stories on their platform while touting new Facebook Watch entertainment shows.

Reporter: How do you limit distribution?

“When we have something that we think — that a fact checker has told is probably not true, or a lot of our audience is telling us is not true, we just limit distribution. We tell our algorithms that this is probably not something we want to see distributed widely. So that’s one way. Another way, a lot of how misinformation spreads, is by people sharing the content.… We actually pop up a module that says, ‘Hey you’re about to share something our fact checker thinks is inaccurate, you may not want to do that.’ That decreases distribution very dramatically, north of 80 percent, that’s very effective at reducing the spread of it.”