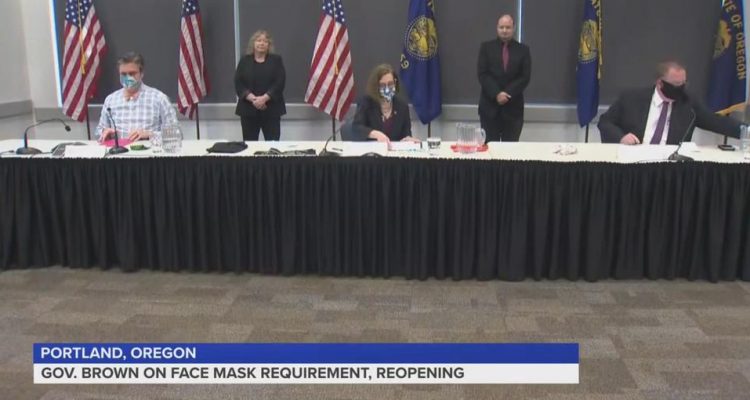 Oregon’s Governor, Kate Brown, recently ordered the mandatory wearing of face masks, with an unusual exception in Lincoln County––non-whites are NOT required to wear them.

This week’s unprecedented exemption was added earlier in a statement by officials: “All residents must wear face coverings in public settings where social distancing is compromised.” However, this order does not apply to people of color if they have “heightened concerns about racial profiling and harassment” over wearing the face coverings.

Previous exemptions from wearing a face mask out in public included those with medical conditions who have difficulty breathing with a mask on. This also includes anyone with disabilities preventing the wearing of a face covering. Children under the age of 12 are still exempt.

“For many Black people, deciding whether or not to wear a bandana in public to protect themselves and others from contracting coronavirus is a lose-lose situation that can result in life-threatening consequences either way,” Director of ACLU’s Racial Justice Program ReNika Moore told CNN in April.

In a separate interview with CNN, Trevor Logan, an economics professor at Ohio State University and a black man, explained that “This [wearing a mask] seems like a reasonable response unless you just sort of take American society out of it. When you can’t do that, you’re basically telling people to look dangerous given racial stereotypes that are out there.”

According to census data, Lincoln County’s population of almost 50,000 residents shows approximately 90% of its residents as caucasian and less than 1% black. 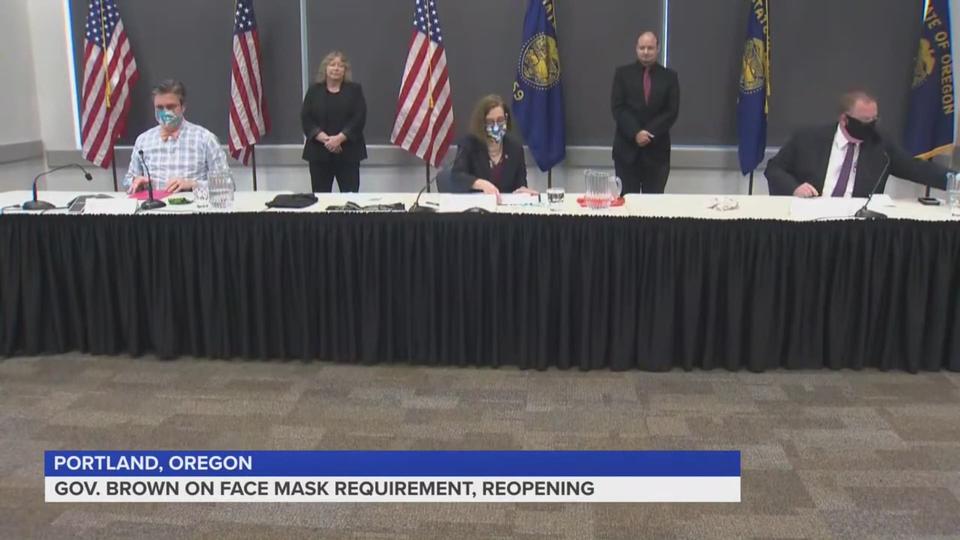 Firewall: America in Chaos, The New False Religion, And Deciding Our Future

The chaos gripping American is a sign that we are facing a moment of decision,...More