The Washington Post: Media’s minimal reaction to Senator Dianne Feinstein’s former driver of 20 years as a Chinese spy was not surprising. Feinstein downplayed the situation saying she had been approached by the FBI five years before but doubted anything of significance took place while the person was employed, referring to them as though they were a type of junior staffer. 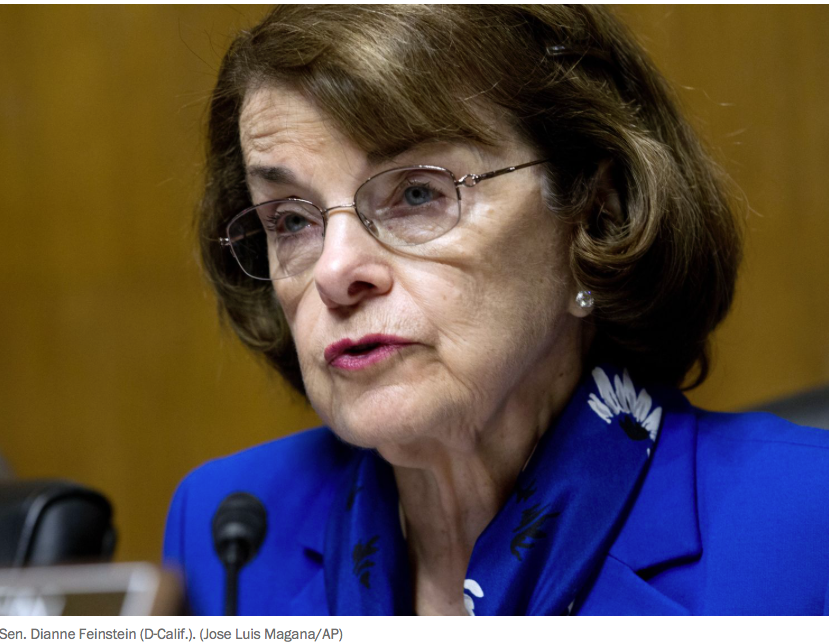 A former top CIA clandestine officer explained to me what the agency would do if it had recruited the driver of a senior official such as Feinstein. “We would have the driver record on his phone all conversations that Feinstein would have with passengers and phone calls in her car. If she left her phone, iPad or laptop in the car while she went to meetings, social events, dinners, etc., we would have the driver download all her devices. If the driver drove for her for 20 years, he would probably would have had access to her office and homes. We would have had the source put down an audio device in her office or homes if the opportunity presented itself. Depending on the take from all of what the source reported, we would use the info to target others that were close to her and exhibited some type of vulnerability.”

“In short,” this officer said, “we would have had a field day.”

No Comments on "Explain The Chinese Spy, Sen. Feinstein | The Washington Post"