According to Politico, its homegrown American trolls who are a growing factor on Facebook and Twitter to suppress voter turnout for midterms. This time it isn’t Russian bots the two big social media giants are concerned about. 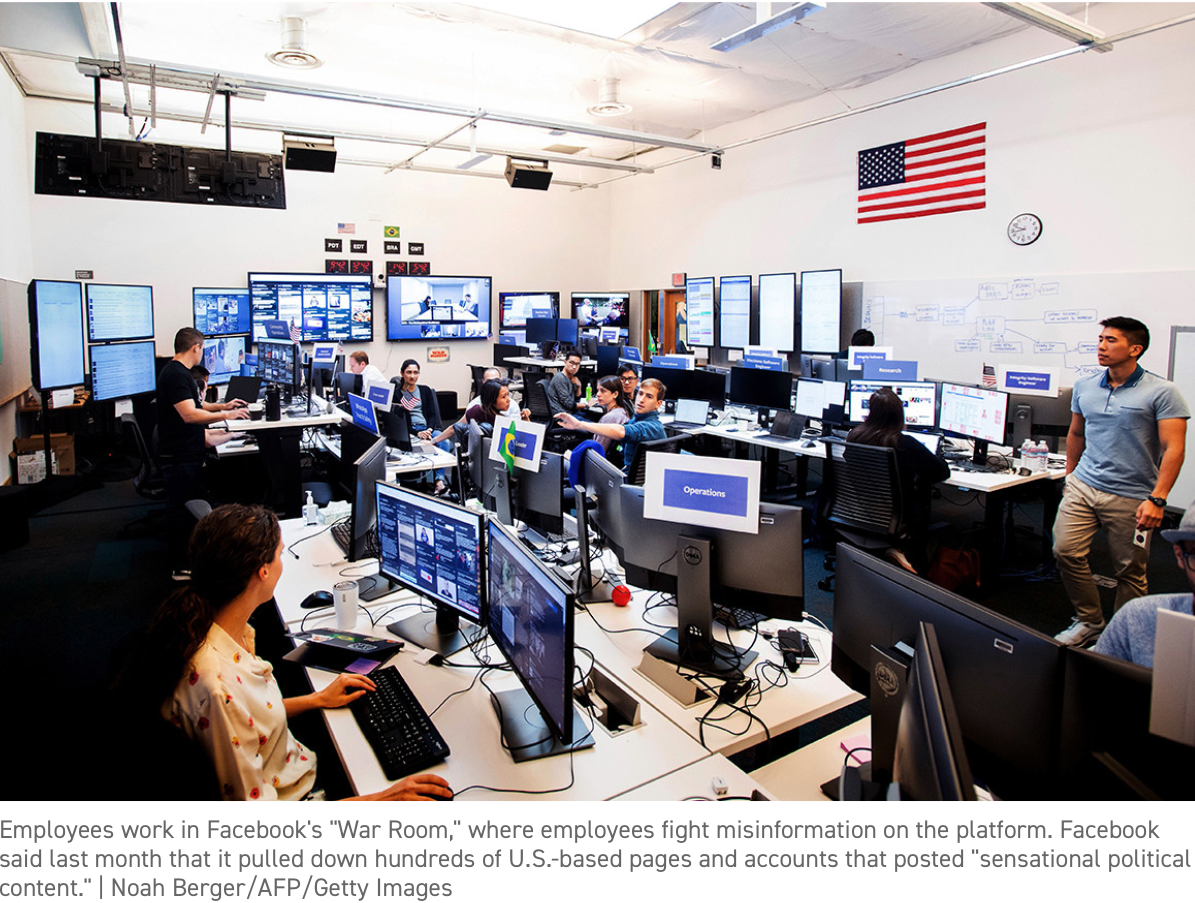 Experts worry that in the heat of the election and amid hundreds of millions of daily social media posts, malicious messages may live long enough to do serious damage.

“Let’s say someone puts up a tweet that says ‘The polling place is closed because the school is flooded,’” said David Brody, senior fellow for privacy and technology at the Lawyers’ Committee for Civil Rights Under Law. “That could be factual. Or that could be false information, designed to keep people in that precinct from going to the polls. And it’s really difficult sometimes to vet that in real time.”

“On Election Day, if misinformation stays up for even a short time, if it goes viral, can really have suppressive effects,” he added.