Washington Examiner: In response to the recent secret recordings released on the air in a television interview with Omarosa Manigault-Newman, the Trump campaign announced their recourse in the matter by filing an arbitration with the American Arbitration Association in New York City, for breach of her 2016 confidentiality agreement. 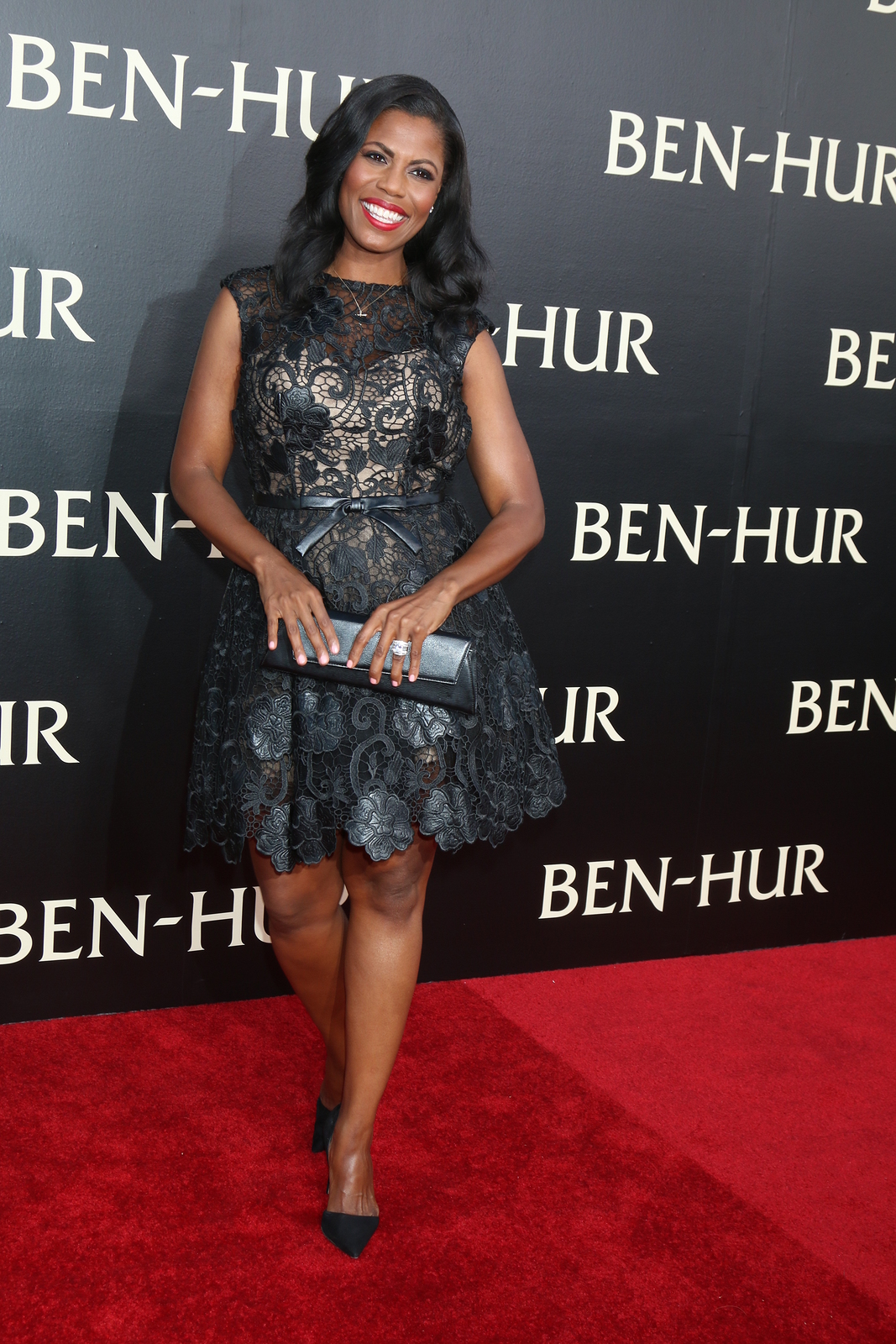 “The campaign is holding her accountable for the 2016 nondisclosure,” said a Trump ally.

An official said on background that Manigault-Newman has made “egregious” violations of the agreement and as a result they are seeking millions of dollars in retaliation. As the case unfolds, they might also seek any “ill-gotten profits” she has received from the book, including her fee for writing it.

In an arbitration, which both sides agreed to in the nondisclosure agreement, each agree to an arbitrator, often a retired judge, who will hold a hearing and consider evidence. In the end the arbitrator will dismiss the case or issue a penalty. It has the full force of law. Typically the arbitration process moves faster than in a court.