The Western Journal: Debra Kelly, who is a volunteer chaplain for the Shreveport police, was recently interviewed by The Western Journal regarding a letter from a group based in Wisconsin, Freedom From Religion Foundation. The letter was sent to the Shreveport Police Chief complaining against prayer vigils the department was reportedly involved in. Additionally, the letter also pointed out that the chaplaincy program was going beyond the scope of their practice and should be shut down. 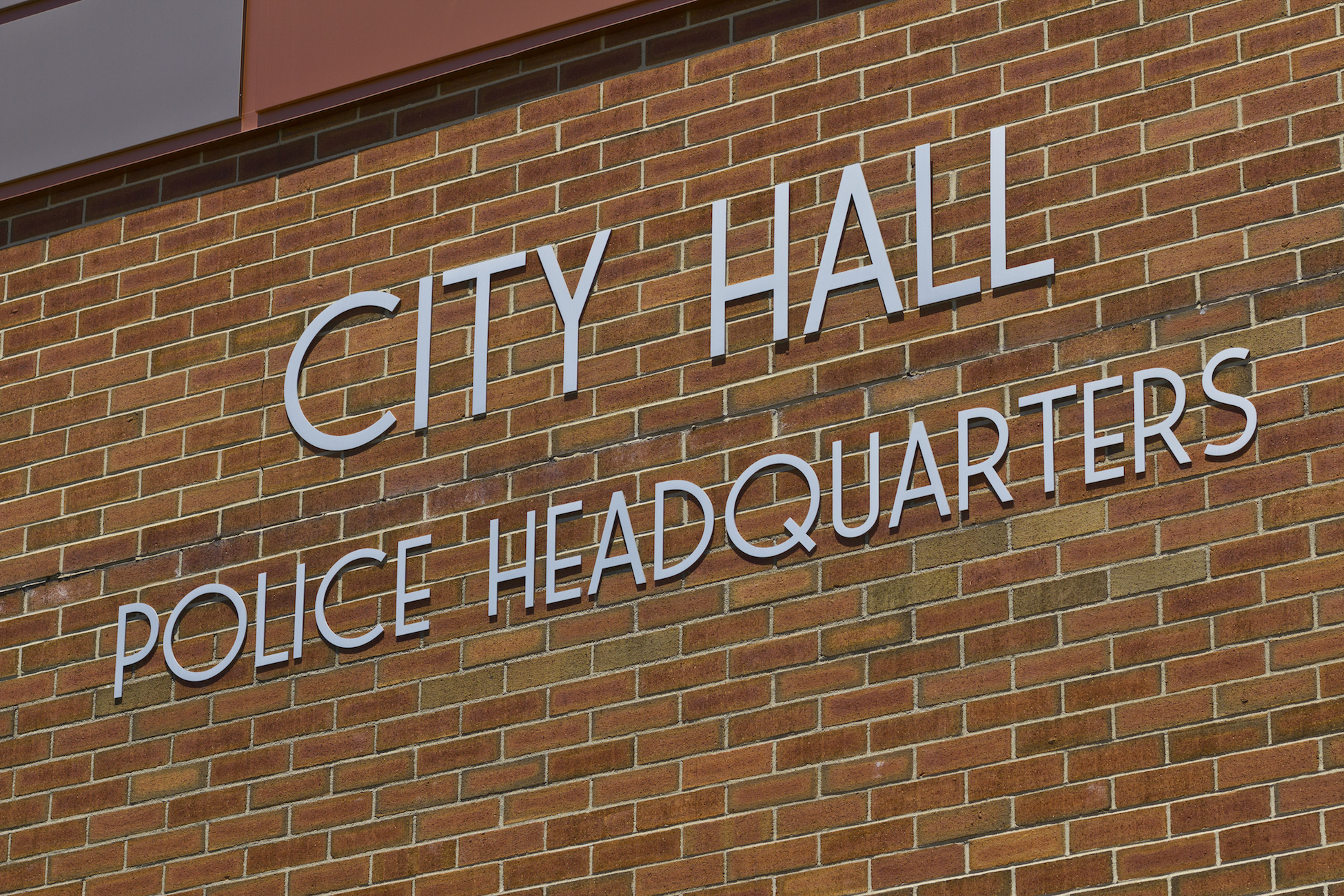 “We’re a multi-faith group. We’re very inclusive to all faiths, so there hasn’t been any discrimination against any faith. As a police chaplain, I don’t push my faith on any of my officers. When I get in a car with them, the first thing I say is, ‘I’m not here to preach to you.’”

Kelly said that she’s even had atheist and agnostic police officers stand with her and the police department during this attack from the Freedom from Religion Foundation.

She said they told her: “We support you, because you support us.”

Kelly told The Western Journal, “I think we’ve taken the separation of church and state way beyond what it was meant and designed for.”