Breitbart: Brad Parscale, campaign manager for President Trump, wrote an op-ed regarding the role of social media giants, Google, Twitter, and Facebook has had and continues to have in elections and freedom of speech. Earlier this month, Breitbart got a copy of a leaked, 85-document from Google called, “The Good Censor” which detailed the company’s plan regarding the internet. What is less reported, however, is Silicon Valley’s Big Tech companies under the table campaigns to help Democrats win elections. 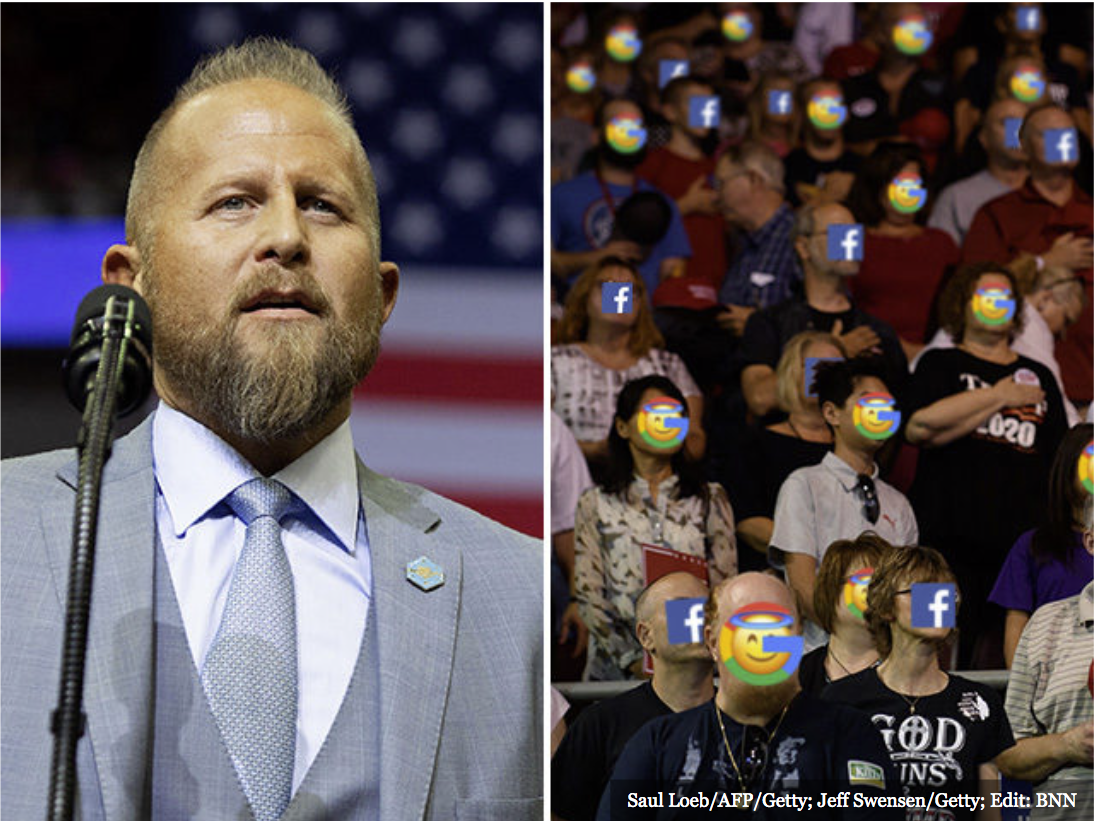 Astonishingly, it was recently revealed that Google has also locked arms with China, an ideological soulmate of sorts, to create a censored search engine in the large Communist-controlled nation. Vice President Pence was right when he called on Google to stop aiding a tyrannical government that has killed and tortured dissidents with electric shock, rape, and brutal attacks.

Facebook, long-reluctant to deliver its service to China for fear of getting caught up in censorship and repression, now appears to be strongly considering joining Google in serving that market, too. No great surprise there.

Americans will no longer have a meaningful right to free speech if corporations — especially ones that cozy up to repressive regimes like China’s — are allowed to dictate what is and is not acceptable speech and expression on the internet.

No Comments on "Exclusive – Brad Parscale: Big Tech Is Meddling with Free Speech… and Elections | Breitbart"